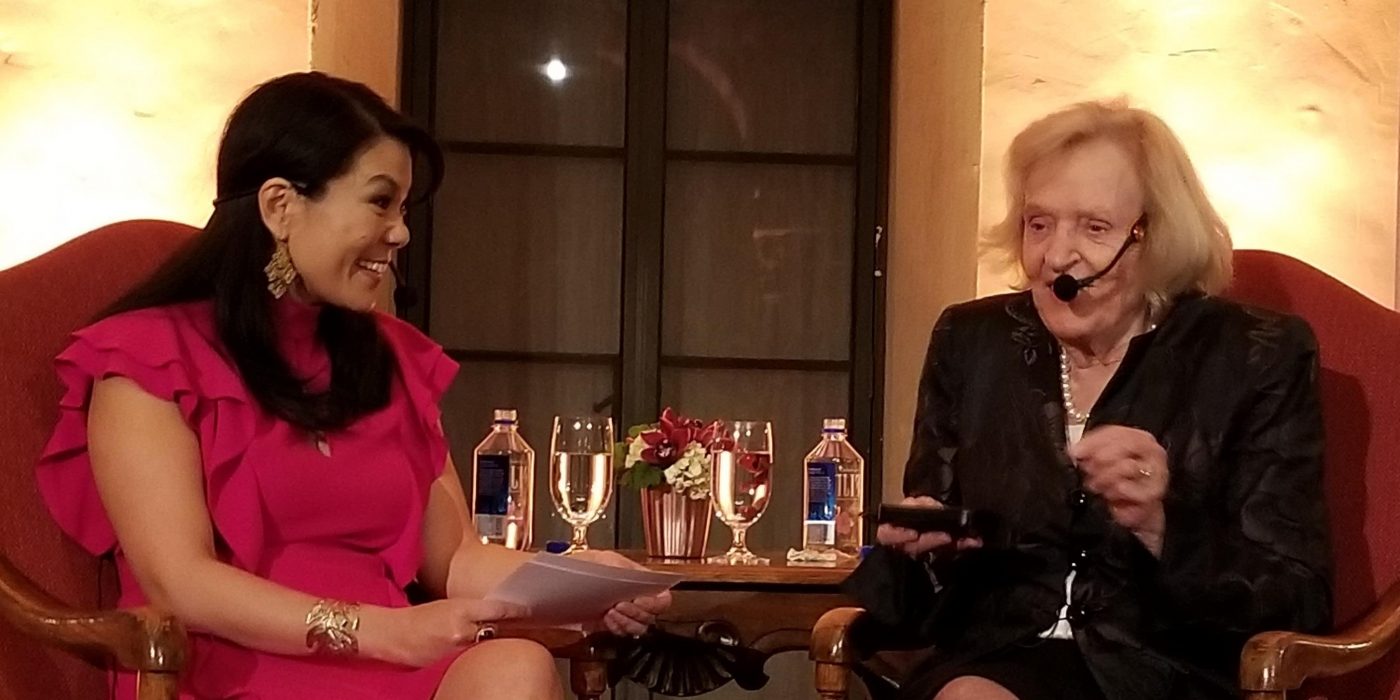 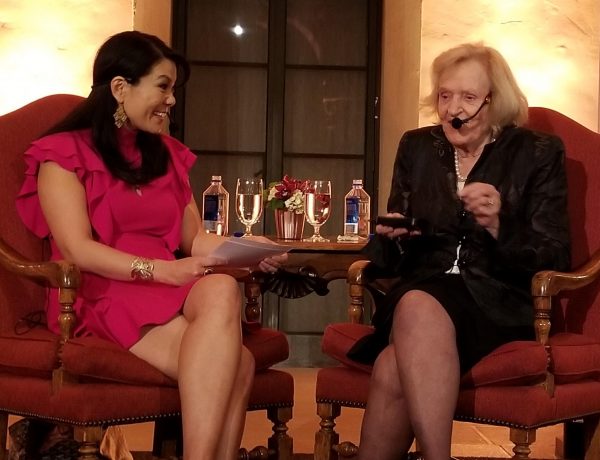 A Best-Selling Author Found Her Groove at PCC

Speaking to a packed house at the PCC Foundation’s Hometown Legends event last week, Tolles said it was the encouragement she received from her PCC teacher and classmates that helped her take up writing while raising a family of six in her mid-30s.

In all, Tolles took 15 years’ worth of PCC classes, using what she learned to refine her craft and become one of the country’s most successful children’s book authors.

Tolles recalled in her homespun style how her late husband Roy – a founding partner of the Munger, Tolles & Olson law firm – read her first manuscript and declared it had “passed the choke test.”

Yet the toughest critics were children – hers and others from the neighborhood to whom she read her first drafts. If they weren’t interested, they simply got up and walked out.

And even after she started gaining recognition, eventually going on to sell more than 2.3 million copies of her titles, her children kept her humble, Tolles told the amused crowd.

“My daughter once told me ‘You know, Mom, you’re not really an author. You’re just a mom who wrote a book,’ “ said Tolles.

At the end of the evening, PCC Foundation Executive Director Bobbi Abram honored Tolles as the college’s 80th Distinguished Alumni.