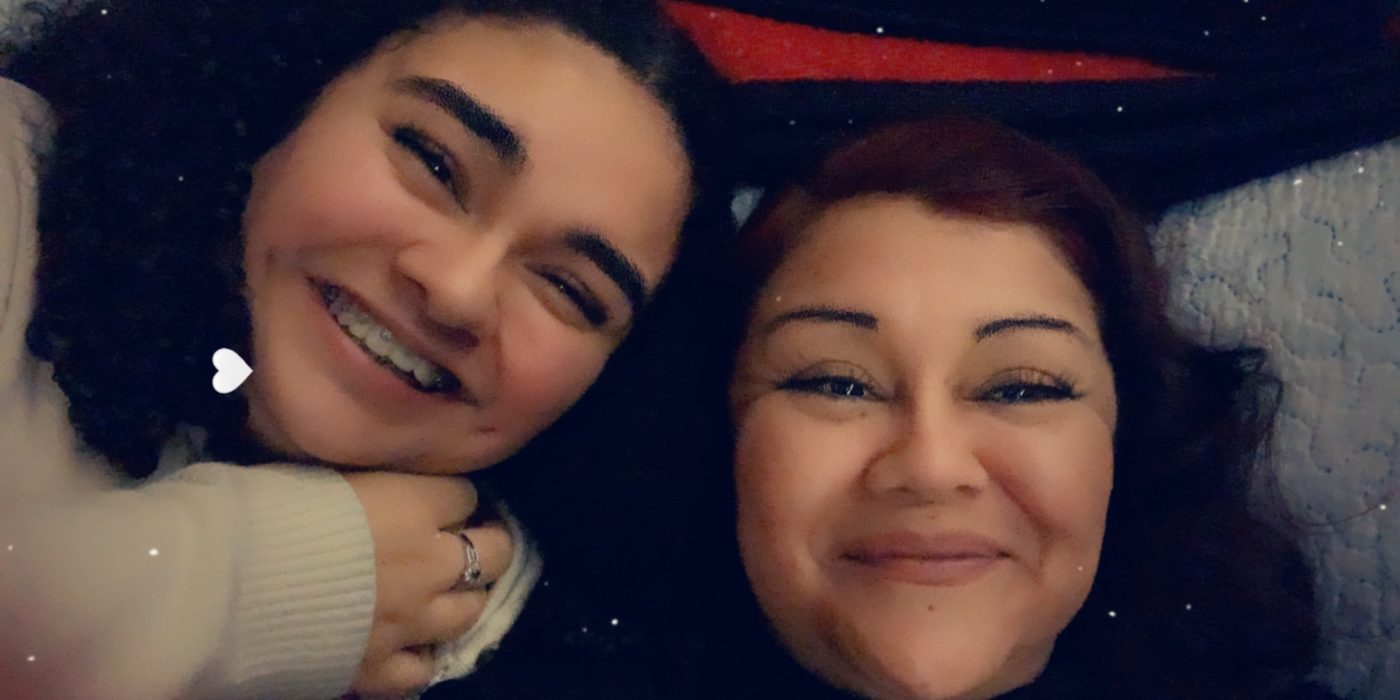 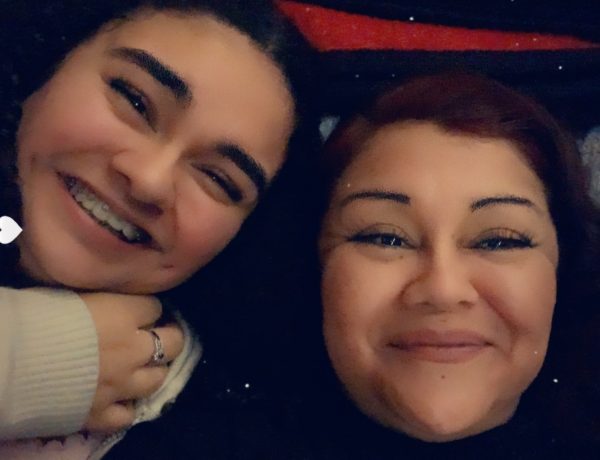 A Day in the Life – Cynthia Oliva

But that isn’t always the reality. 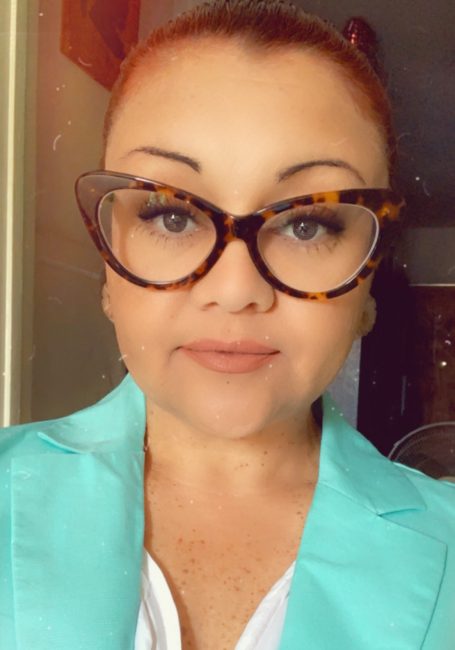 For the past two years, Cynthia Oliva, an early child development major at PCC, has devoted herself to attaining her degree, even as her world came crashing down around her.

“I was actually homeless for the past two years with my daughter,” she said. “We lost our apartment after the rent was hiked up by $600, and I just couldn’t make that payment. I lost my job, too. From there, my daughter and I were living in our car. And that’s when I decided to go back to school.”

Cynthia didn’t enroll at PCC to pass the time. “I needed my education,” she said. “I wanted to have a career so that we weren’t always scraping by.”

“I had enrolled at the College back in 2016, actually,” she explained. “I only did one semester. It was too much for me. I was older, working full time, and had never been to college. It’s hard to focus on the material when you have to stay on top of bills and put your job first all the time. But I wanted to set an example for my youngest daughter, Samantha, and so I decided to keep going.”

Come Fall 2019, Cynthia started classes. Early child development caught her attention in particular. And even though she and her daughter were sleeping in their car, sometimes getting a hotel room and working the occasional Uber shift to make some fast cash, her primary focus was always school.

Mother of two, 29 and 16, Cynthia felt like a proverbial fish out of water when she first started at PCC. In fact, she was following in the footsteps of her eldest daughter, Angela, who graduated from PCC six years prior and went on to study business at Cal State LA.

“Normally it’s the other way around,” Cynthia said, laughing. “But I think that’s all the more reason why I’m back in school now. I really want my daughter to see that, despite all our hardships, a college education is still important…it still matters and can bring about real change.”

On a typical day in Fall 2019, Cynthia would be taking anywhere from five to six classes. Her sixteen-year-old would be at school. In the evenings, they would work on their homework together. By nightfall, they were driving around, looking for vacant parking lots where they could get some shut-eye.

“Our car doesn’t have tinted windows, and so anyone who was out on the street could see us inside,” Cynthia said. “Some of the parking lots where we stayed ended up being really scary places at night. We’ve been robbed at gunpoint, for example. We’ve seen people get stabbed.”

When the pandemic hit, Pasadena’s homeless population grew rapidly. With more people on the street, Cynthia and her daughter found it difficult to keep themselves out of dangerous situations. They had nowhere to use the restroom; they couldn’t shower at the gym.

And so, determined to keep them safe, Cynthia would clean out their car and take on a few Uber shifts, scraping together just enough money for a hotel room.

“We’d get a room for a few nights, sometimes a week,” she said. “It was a place where we could shower and sleep in a bed. But we could only afford the cheaper hotels, and some of them were pretty scary.”

Cynthia and her daughter come from, as she puts it, “the poor side of town.” But never had they had to deal with anything as traumatizing as being homeless.

“I had a lot of breakdowns,” she said. “The whole time I was just trying to make sure my daughter slept, that she was safe. I definitely think I lost some of myself in the process. I think we both did.

“What’s frustrating for me,” she added, “is the way a lot of people began to view us once they learned we were homeless. They immediately assumed I was on drugs, or that I was lazy and refused to work. They’d think our homelessness was deserved.”

Though Cynthia was making every effort to keep her and her daughter’s heads above water, she could not escape the glare of classism that seemed to follow them. It revealed to her how people viewed those living in poverty, and it made her painfully aware of the stigma attached to homelessness.

“I remember having similar views of homelessness when I was younger,” she said. “When it happens to you, even after you’ve done everything right, you realize how mythologized poverty is in this country.”

Cynthia’s ultimate goal was to improve her and her daughter’s lives by getting a college education.

And this belief had precedent.

It was PCC that got them off the streets. After consulting with student services, Cynthia was enrolled in the College’s housing program, which paid the first and last month’s rent for her and her daughter’s new home. That, combined with her Pell Grants and scholarships—she received 5 awards in the past 18 months—and her newly received unemployment checks, Cynthia and her daughter have had a roof over their heads since December of 2020.

“PCC has been amazing!” she said. “They’ve helped me and my daughter so much. Between scholarships and grants and referrals, and all the teachers and staff—everyone there has literally saved our lives.”

Cynthia graduated in June, and she will begin her bachelor’s program in early childhood development at Cal State LA in the Fall.

“PCC means the world to me,” Cynthia said. “It changed our lives. The professors, staff, everyone. Even other students, they all offered their help. I’m actually really sad I won’t be there anymore. But I know I’ll always look back on PCC with great memories and a deep appreciation for what it’s done for me.”