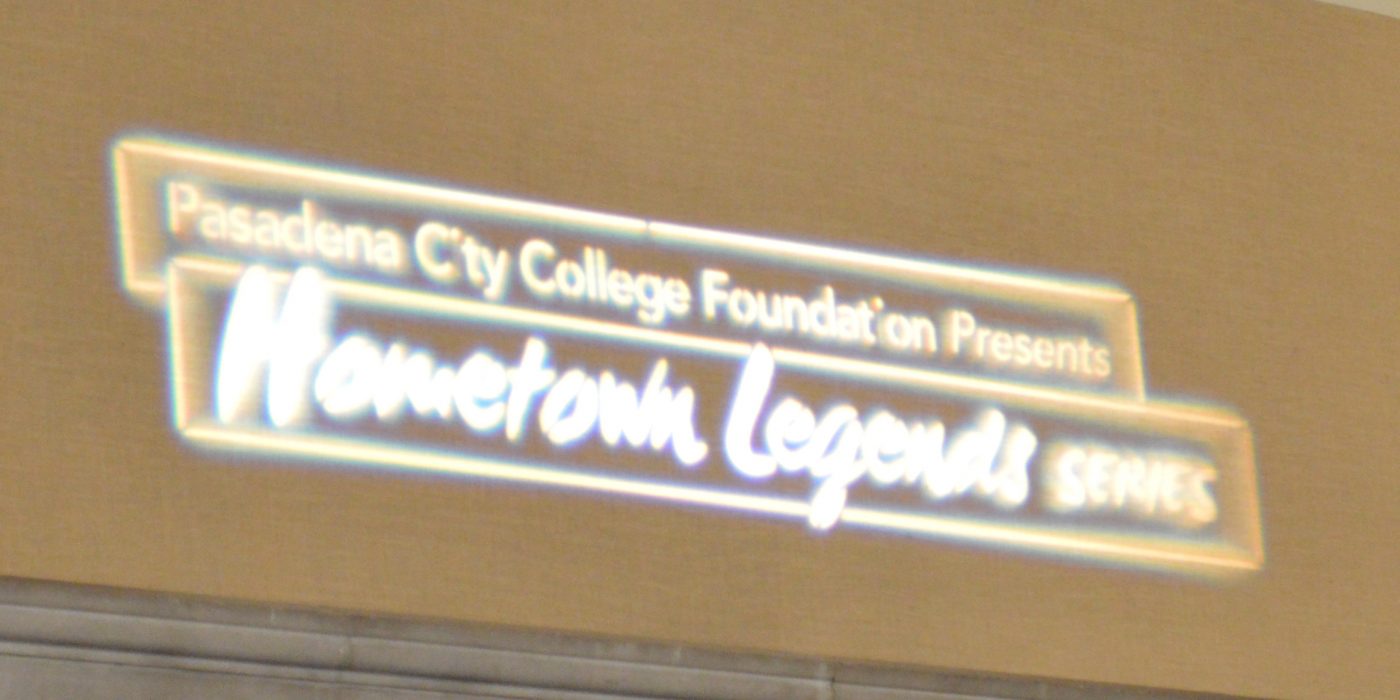 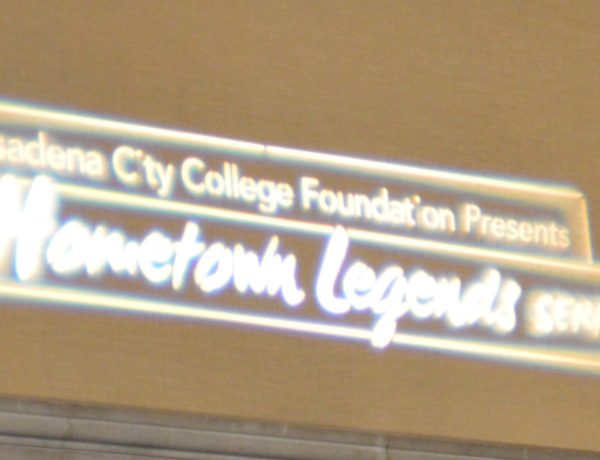 A Hometown Legend: The Series and the Person Behind It

There are many hidden gems in the Pasadena community that residents should be proud of. Known affectionately as the City of Roses, Pasadena boasts a vibrant fine arts scene, exquisite cuisine, and a commitment to its tradition of the annual New Year’s Day Rose Parade and Rose Bowl Game. It’s also home to the renowned California Institute of Technology, whose faculty and alumni have spearheaded modern scientific and technological innovation through the decades.

These are just some of the cornerstones that make Pasadena great.

But for Nancy Davis, it’s the people of Pasadena that make the community exceptional. 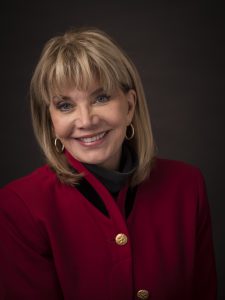 During a brainstorm session with her business partner Jim Watterson, the idea of the Hometown Legend Series first came about.

“We asked ourselves: How can we showcase our exceptional citizens for the benefit of our PCC students and the community?” Nancy said.

Upon further discussion with Bobbi Abram, the Hometown Legends concept was brought to life. After all, the series would be an excellent way to engage PCC supporters and create new friends for the college. It also seemed to be the perfect way to spotlight prior PCC attendees and graduates who have gone on to lead inspiring and successful lives.

The Hometown Legend Series, first and foremost, promotes homegrown talent: the trailblazers and leaders in business, the arts, philanthropy, entrepreneurship and volunteerism who come out of the community and are “worthy of special recognition,” explained Nancy.

“Each has a fascinating, vibrant story to tell and we want them to tell the public via the Hometown Legends Series,” Nancy said. “There is so much incredible talent among our alumni and the community at large that fortunately and happily we will always have ‘Legends’ to showcase.”

The Hometown Legend Series began in 2017 with author Greg Renoff, who discussed his influential work on the enormously popular rock band Van Halen.

“As you know, every member of the band attended PCC and took voice and pitch classes with our great music teachers,” Nancy said. “This is where they learned to sing. David Lee Roth used to hand out band flyers out on the Quad!”

Both Nancy and Bobbi were stunned when over 200 guests filled the Westerbeck Recital Hall to hear Dr. Renoff speak. It was then that they knew they hit a homerun.

A recent Hometown Legend presentation featured PCC alum Sheldon Bull, television writer, director, producer, and the creator of the hit TV sitcom, MOM. In his interview with PCC trustee Hoyt Hilsman, Sheldon captivated the audience with stories about how he broke into the notoriously difficult and demanding entertainment industry.

“If it hadn’t been for Nancy, none of this would have been possible,” said Bobbi.

And clearly, no one is better suited for the task.

Nancy is a Pasadena native and has a long history of involvement in the nonprofit and philanthropic business sector. She attended Westridge School, Principia College, and in her own words, “has been a lifelong learner at PCC.” Her professional career began at Bullocks, where she joined the executive training program and rose through the ranks to become a store manager at I. Mangin, Pasadena.

It was during a pivotal meeting with Frank Lynch, Vice Chairman of Northrop Industries, that Nancy decided to change gears and get into nonprofit management. Frank selected her to be the West Coast Director of the Joffrey Ballet at the Music Center and in this role she guided the company in fund development, marketing, public relations, and special events.

Bitten by the philanthropy bug, Nancy continued her nonprofit career and has gone on to assist numerous institutions, including Carnegie Observatories, Cal State Los Angeles, the Pacific Asia Museum, and the Pasadena Symphony with advancement activities.

She has been an active volunteer, and recently completed a long tenure, on the Tournament of Roses Foundation Board.

A true hometown legend herself, Nancy’s mission is to always be supportive and loving of all the people in the community. And it is for this reason she launched the Hometown Legends Series.

“I love finding the hidden gems in our community,” she said. “It always amazes me how many incredible people come out of PCC and Pasadena!”