A PCC Homecoming: Why Bill Krantz Joined the PCC Foundation

Bill Krantz was unsure exactly what his role would be when he first joined the Foundation’s board back in October 2020.

It was the height of the pandemic, and in-person meetings were a thing of the past.

“I went a whole year attending meetings via Zoom,” Bill said. “In fact, I attended my first meeting for the Scholarship and Student Success Committee that way, just as we were getting ready for the distribution of scholarships.”

Bill found his footing quickly, though. He was instrumental in assisting the committee during its evaluation of its scholarship applications as it worked to eliminate explicit bias from the process.

“What the Foundation does for students is really just remarkable,” he said.

In addition to his desire to give back to the community, Bill’s decision to join the Foundation board was, as Doris Day might say, a sentimental journey. 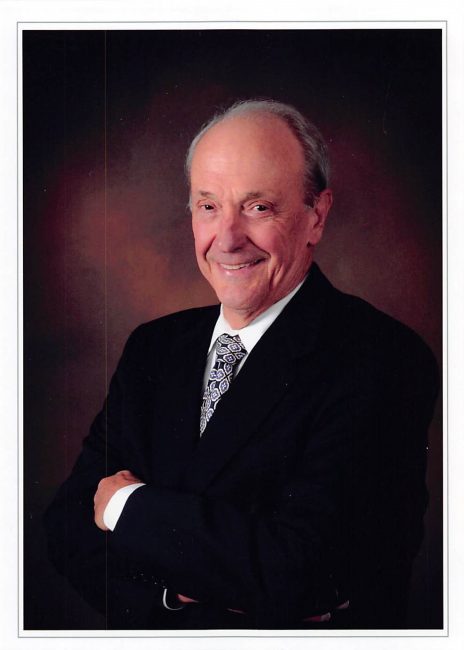 “For me, being part of the PCC family is sort of coming full circle,” he said. “My birthday is January 1st, the day of the Rose Bowl Parade. In fact, my folks used to tell me the parade was in honor of my birthday,” he added with a laugh. “My father was an admin in the Pasadena Unified School System and a member of the Tournament of Roses for over twenty years. My mother was an elementary school teacher in West Pasadena. I attended Pasadena schools, graduated from Pasadena High. Ultimately, I went on to be a student at PCC—Pasadena Junior College at the time. So if there’s anyone who was supposed to live and grow up and be involved in the Pasadena community, it’s me.”

You might even say Bill was born for this role.

“As an alum of PCC, it’s a real honor to be able to serve on the Foundation’s board and give back to the College that gave me so much in my formative years,” he said.

After graduating from Pasadena High School in 1964, Bill didn’t apply to any colleges—he always knew he was going to attend PCC.

“I had a good thing going,” he said. “I lived at home, rent free. And I had a great job working at the Pasadena Recreation Department. PCC was right down the road, and I could get two years of a college education there. I thought, done deal!”

As Bill says, PCC is where he became an adult.

“It prepared me academically, as well as socially, to leave home and finish up my degree at USC,” he said. “I made new friends there; I got involved in extra-curricular activities there. PCC offered me so much, and I see it doing the same for so many others.”

Coming from a rich tradition of community involvement and philanthropy, Bill has served on the Board of Regents at California Lutheran University for twelve years as chair of the investment committee. He continues to serve as a member of the committee today. He is actively engaged as a trustee of Solheim Senior Community in Eagle Rock, he and his wife dedicate much of their time to the Pasadena Symphony, and he has previous board experience with the national and local American Red Cross.

But it is Pasadena where Bill got his start, and it is PCC—specifically—where his heart is.

“I’ve spent close to 70 years of my life in the Pasadena area,” he said. “I didn’t realize until I had the opportunity to come on the PCC Foundation board that it was all coming full circle for me, and now, after all these years, being able to give up my time to an institution that was such a big part of my development is truly wonderful.”