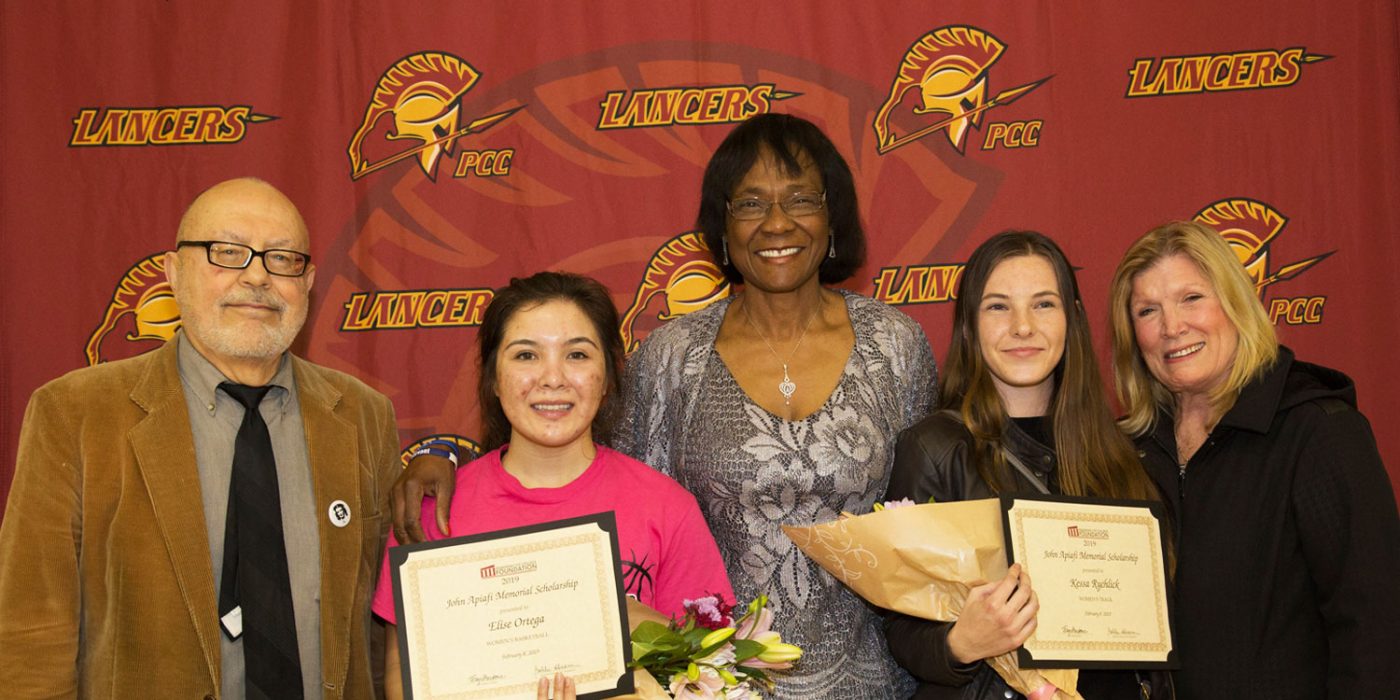 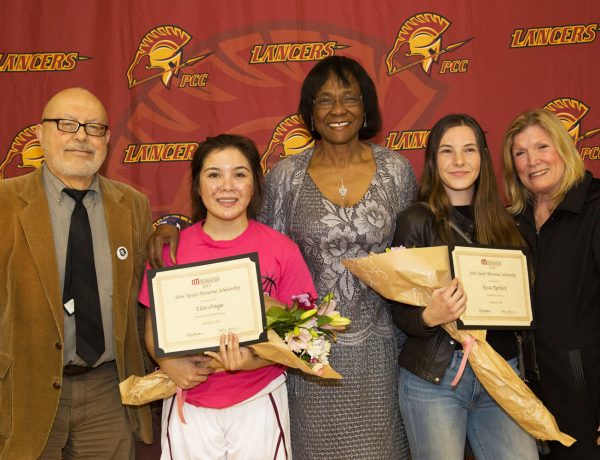 The Apiafi Memorial Scholarship was named after John Apiafi, a former student-athlete at Pasadena City College, to celebrate and honor who he was.

John studied at Pasadena City College and was a member of both the trackand field and football teams before he was diagnosed with leukemia.

The scholarship was started by his younger sister, Dr. Mary Apiafi, who alsoattended Pasadena City College and was a member of the both the women’sbasketball team and the track and field team.

With a focus on being both a student and an athlete, the Apiafi’s were living examples that athletes should be and could be hardworking on and off the field.

Being a student-athlete presented challenges at times but, Mary said her brother taught her how to be driven and how to handle life.

With a caring heart and a smile that could light up the room, John believed in living life to the fullest and also paying it forward.
The Apiafi family adopted the notion of “pay it forward” as their life motto.Their goal with this scholarship was to pay it forward to help another student- athlete be extraordinary in both the classroom as well as on the court.