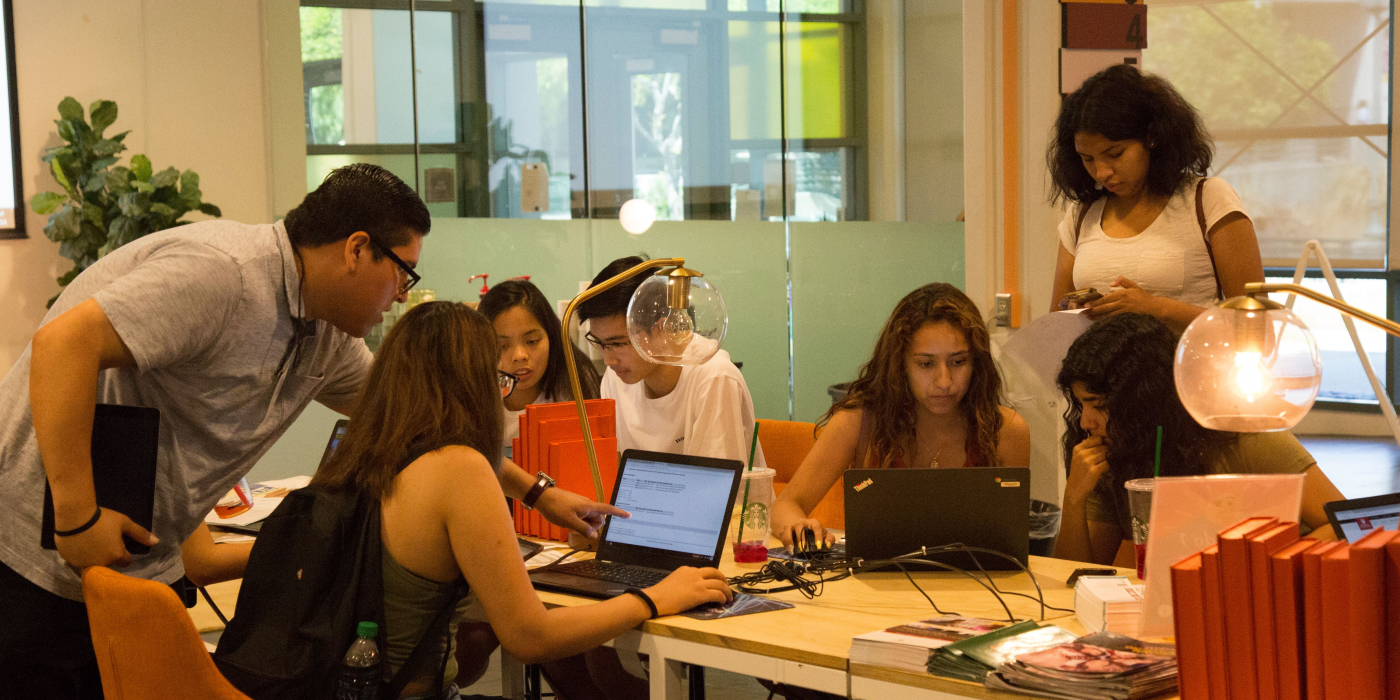 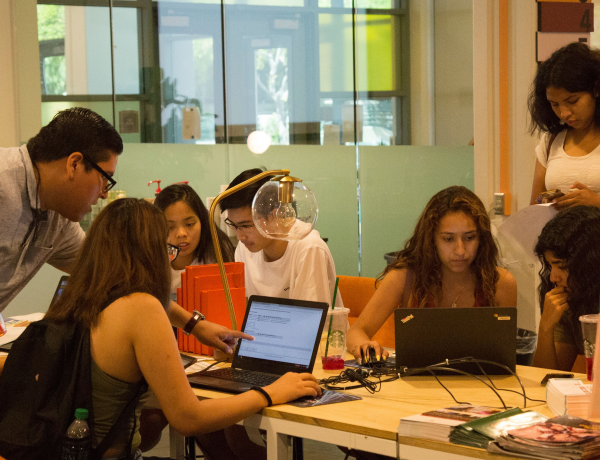 Be the Change: Kari Bolen Leads PCC as its New and Promising CDO

When Kari Bolen speaks, she is personable, unflinchingly positive about PCC’s future, yet also determined to initiate change.

These are traits of a natural leader, but the new Chief Diversity, Equity, & Inclusion Officer doesn’t just want to steer the ship, she wants to encourage others to step up and be the guiding light.

“Much of what I do is create and grow and communicate around inclusive culture,” she says. “Being able to encourage behavior that advances diversity, equity, and inclusion and integrate that into the fabric of PCC is my number one goal.”

Her entry into the College’s President’s Office came after earning her bachelor’s degree in psychology from the University of Massachusetts in Amherst, her master’s in education, and her doctorate in higher education administration from the University of Southern California. She comes to PCC from Mount Saint Mary’s University (MSMU), where she served as the director for diversity and inclusion from 2017 to 2020.

“I’ve always loved teaching,” Kari says, reminiscing about her days as an adjunct faculty at MSMU and Pepperdine University. “But at the same time, I felt the calling for the administrative side of things, especially as it pertained to diversity.” 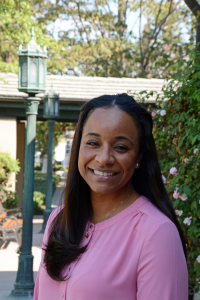 Kari’s interest in diversity, equity, and inclusion started from a very young age.

When she was in the first grade, she was the very first African American student at her (predominately white) Portland, Oregon elementary school.

“I remember there were people picketing outside the school because they didn’t want a student of color there,” she says. “It was unbelievable to me—a 7-year-old. I felt small and devalued, but I didn’t have the language for it at the time. I only knew how I felt. That’s what started my identity development journey.”

By this, Kari means the journey to understand who she was as a black girl growing up in America and how she internalized the way others perceived her.

“I always thought I was going to take those kinds of experiences and go to law school and pursue a criminal law degree,” she says. “I had a deep passion for social justice—I still have it. But it wasn’t until I realized I could pour my own life experiences back into the world through higher education—now that I had the language to do so—and help others find value in diversity that my career goals began to change.”

For Kari, PCC had long been an institution she admired—and not necessarily from afar.

“I have roots in Pasadena,” she says. “My grandmother lived here, and during my summers growing up, I would stay with her. I remember PCC would have this youth program where folks would come on campus and engage in different types of arts and sports events. I just loved being a part of it. So yes, PCC’s been on my vision board for a long time.”

Now that she’s settled in, Kari is picking through the College’s archives and marveling at the rich diversity already baked into PCC. But while she acknowledges the historical significance, she’s excited to serve as a role model for both those who have not felt represented and those who perhaps lack experiences involving diversity.

“There have been goals to create more diversity, equity, and inclusion at PCC for a while,” she says. “But now we’re implementing those efforts, seeding new diversity initiatives, creating bubble-up energy, and getting folks involved in the process. After all, diversity is something that impacts everyone—we see it everywhere, in everything.”

“This work creates opportunities for conversational communities,” she adds. “The creation of conversational communities toward individual, organizational, and societal change is so important. I would encourage folks to step outside of their allyship role and into an accomplice role. An accomplice stands out there with something to lose. And this work can go so much further if we all did that.”