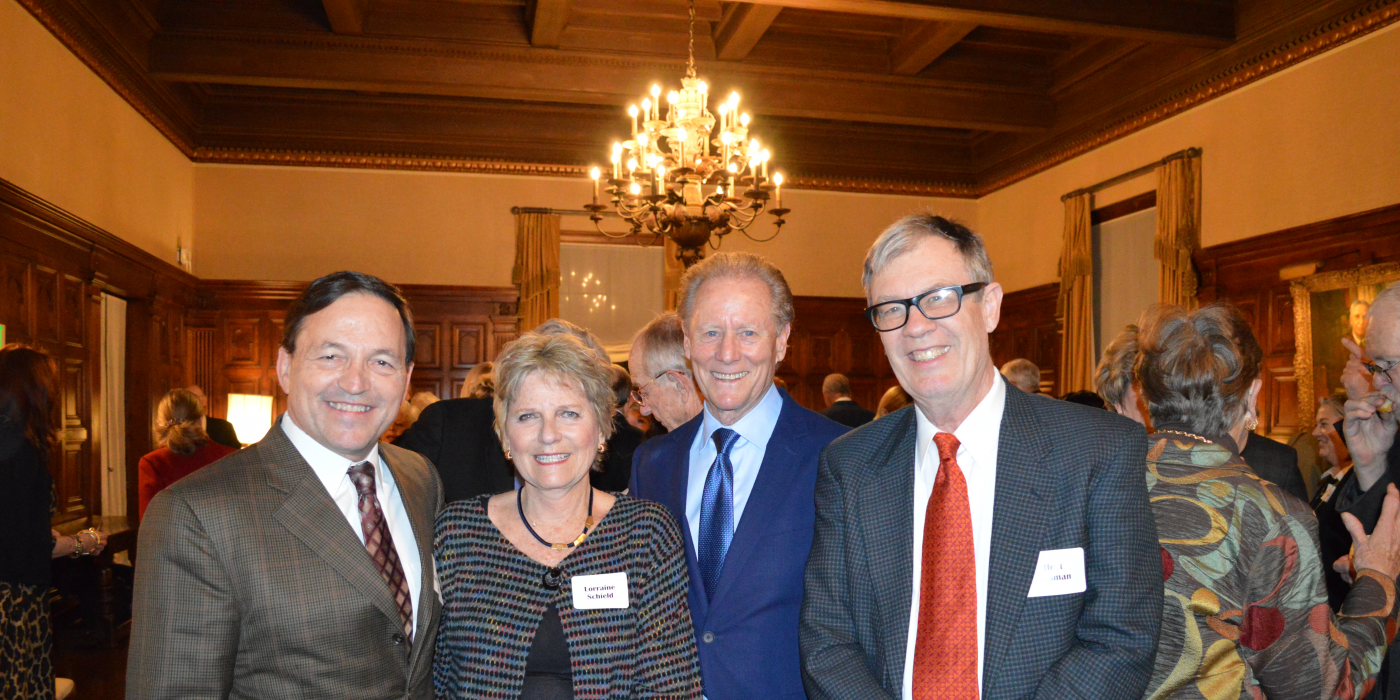 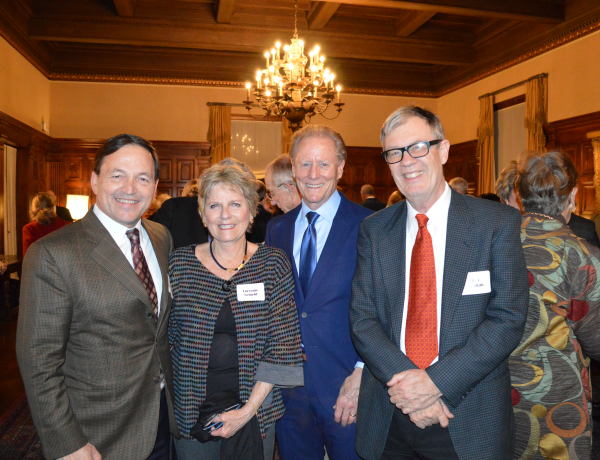 As the Foundation continues to celebrate the campaign’s success in reaching (and surpassing) its goal, it’s clear that none of this would have been possible without the planned gifts of many generous donors in the community.

One such gift was made in 2018, when the Foundation was informed of a $187,000 donation that had been bequeathed from the estate of Jin and Betty Asakura.

Jin was born in Sierra Madre, California in 1918 to Japanese immigrant parents. In the 1930s, he began his higher education at what was then Pasadena Junior College. However, Jin’s education was cut short by World War II when he and his family were sent to an internment camp in Arizona. He would later join the United States Army and served in the European Theater, but he would never return to finish his college education.

Shortly after the war, Jin met and married Betty. Together, they settled in Mar Vista, California, where Jin spent the rest of his life working as a gardener and landscaper. Betty worked in the bookstores of Los Angeles City College and UCLA.

While neither Jin nor Betty were able to continue with their own college education, they established a legacy to support others on their respective educational journeys.

Current donors who engaged the Foundation in gift planning were Lonnie and Lorraine Schield and Susan Bravender.