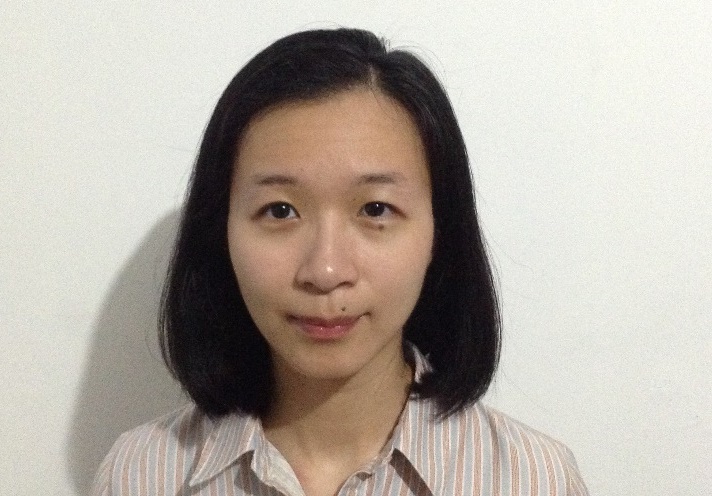 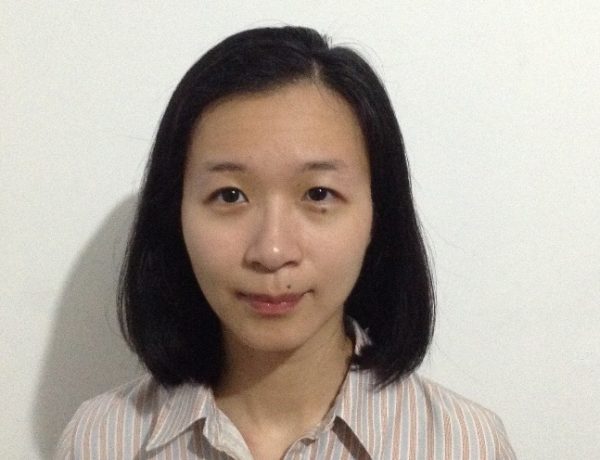 When Angeline Kornelus first enrolled at Pasadena City College in 2006, she was a psychology major.

That didn’t last long, though.

“I’m a really good listener, so I thought I would make a good psychologist,” Angeline said. “But as an international student, I felt that my English wasn’t very good. I had a difficult time speaking in public. So my mother, who knew I always liked numbers, suggested I go into accounting. She was an accountant herself. As an accountant, there’s job stability, and there’s not a lot of public speaking.”

Convinced that accounting was the right path for her, Angeline switched majors and set her sights on one day getting her MBA. In 2008, she transferred to California State Polytechnic University, Pomona, and worked as an accounting intern while she fulfilled her bachelor’s degree. It would be several more years before she would return to Cal Poly Pomona to earn her master’s.

Of course, climbing the rungs of higher education is never cheap. For Angeline, however, it was a necessity.

“I grew up in Indonesia, in the capital city Jakarta,” she explained. “The mindset there is that school is always number one. So even before I came to the U.S., I already knew that I wanted to get a master’s degree. But it was a matter of time and money.”

During her time at PCC and Cal Poly Pomona, Angeline applied for several scholarships, internships, and tuition fee waivers, including the student athlete waiver when she was a PCC badminton player in 2007-2008.

“My parents were giving me money while I was in school, but not very much,” said Angeline. “I didn’t have a lot of financial support at the time. And when I was at PCC, being a student athlete required me to take a 2-unit physical education class, which was a lot of money for me. That’s when my coach told me about the student athlete waiver. If I remember correctly, it waived the international student portion of my fees, which was a huge help!”

For this reason, Angeline credits much of her success to PCC. The two years she was a Lancer were, as she describes it, “perfect.” Not only was the cost of a college education affordable at PCC, it was made affordable by those at the college who cared about her well-being and success—particularly, her badminton coach, Bill Sanchez.

“I shared my concern with him that my parents were hesitant to have me participate in intercollegiate sports due to the non-resident tuition fees,” Angeline said. “The waiver ended up being the thing that helped me stay on with the program.”

Additionally, the internship Angeline got while studying at Cal Poly Pomona paid dividends. It not only allowed her to complete her MBA in 2016 but put her on the path of making critical connections in her career.

As she put it, “To get a good job, you have to start from a low-paying job—the critical job. Then you climb the ladder. I was really struggling after I first graduated because I didn’t have a network. I needed to know people so I could connect with others in the accounting field. The internship was particularly valuable for me because of this.”

Building a network proved to be a challenging process for Angeline, especially when first starting out as an accountant. But over time, she made those essential career connections. She says that one of her goals is to continue to expand her network as an accountant, and even as a human being.

Angeline strives, for example, to be a visible presence to her fellow PCC alumni. In 2019, she volunteered to be an ambassador for the PCC Alumni Network, a social media platform that enables users to reconnect with old classmates and expand their professional network. She regularly posts about job opportunities in the Pasadena area, along with announcements about various events in the community.

“Looking back, I would have liked to have had a mentor, someone who could have helped me connect with others in my field,” Angeline said. “And now, I feel like I can be that mentor to others. I would be more than happy to share my point of view with people, especially young people who are trying to decide what direction they want to go in life.”

As a native of Indonesia, Angeline explains that Asians are not particularly outspoken when it comes to things like social networking. She believes that by being an active voice on the PCC Alumni Network, the college will benefit from having the perspective of someone from an international background. She even hopes to inspire others to be an online presence for PCC.

“When I was at PCC, we didn’t have this kind of thing—social media,” she said. “I’m glad we started the PCC Alumni Network. I was drawn to connect with a lot of the people I went to school with. They were all international students, and we all turned out to be successful. PCC was a solid foundation for us, and I’m very proud to have been a student there.”

Angeline lives in Redlands, CA and works for UCPath, processing payroll for the University of California employees. Today, she continues to build her network, and she finds herself constantly thinking back to her time, and to her connections, at PCC.