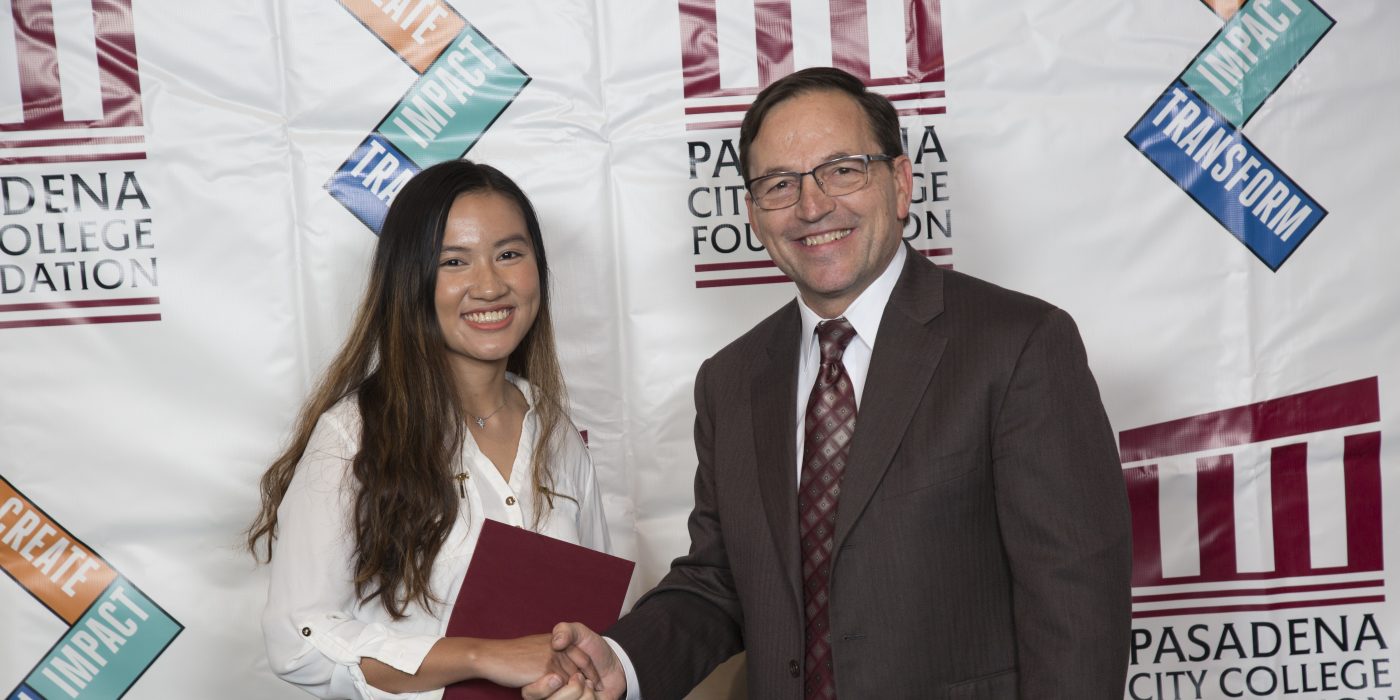 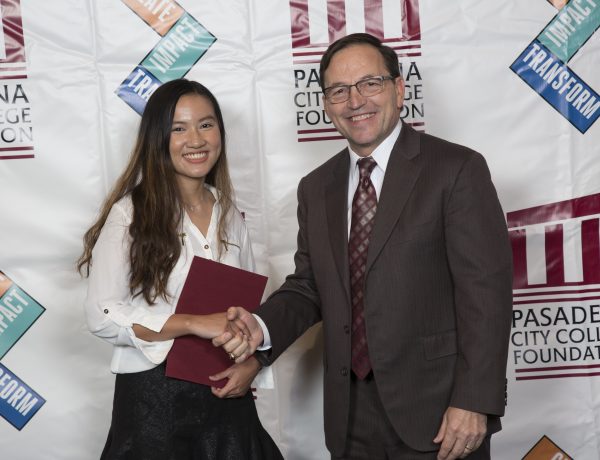 Don Schweitzer: “Why I Joined the PCC Foundation” 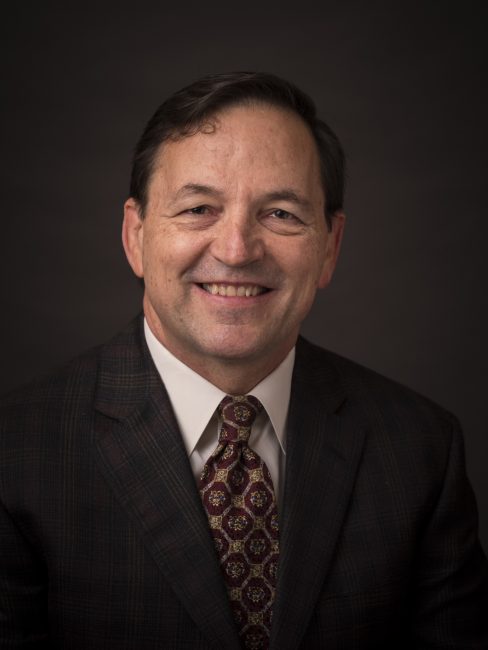 Don Schweitzer was not ready for a college education when he graduated from high school. A degree meant rigorous study and the discipline to commit to a four-year academic program.

“I was not somebody who was ready to focus on that,” he said. “So I joined the Army and became a military police officer instead.”

But after three years of active duty, a higher education came to mean something much different.

As he got older, Don began to feel as if the world were passing him by. His friends had gone off to universities; some had earned their degrees and started careers.

“I was still trying to figure out who I was,” he said with a laugh.

In truth, Don had developed a sense of curiosity about the world beyond his job as a policeman. It led him to the West Coast, where he worked for some years as a cop for the Santa Ana PD while attending multiple community colleges—junior colleges, as they were called then—before transferring to the University of Redlands.

Today, Don is a Certified Family Law Specialist, the Founder and Partner of Schweitzer Law Partners in Pasadena, board member of the Foothill Unity Center and the Pasadena Chamber of Commerce, and he is the Vice President of the PCC Foundation Board of Directors.

And he credits his success to community colleges.

“Going to junior college was one of the greatest experiences of my life,” said Don. “I blossomed there, intellectually. Got good grades for the first time in my life, realized I was at the maturity level to focus on school, found my passion, transferred to a university, went to law school, quit the PD, and the rest is history.”

A Chicago native, Don knew that the California Community College system was robust, but it wasn’t until a conversation with Lonnie Schield of the Foundation’s Advisory Board in 2014 that he began to realize just how remarkable PCC was.

“We got to talking,” Don said, “and he was describing his involvement with PCC and how significant the College was for the community. I told him how much I loved the opportunity to go to junior colleges, and that it changed my life when I moved to Southern California. Eventually, the conversation came up about me joining the board, and he made a recommendation.”

Indeed, PCC—with its large front-facing columns and shimmering mirror pool—boasts a stately view from Colorado Boulevard, one that beckons the community toward higher education. But it is even more than that, Don says. It is the energy—the spirit—of the College that lights a fire in people. There is a hunger to learn, to teach, to inspire, to succeed. There is an avenue of possibility.

“When I see underprivileged people who don’t have the money for a private four-year school, I realize that PCC is one of the best deals in life. People like myself, people who couldn’t afford the tuition of a private university, have the chance to get a quality education at PCC. Naturally, I jumped at the opportunity to join the board and contribute to that effort.”

When Don graduated high school in 1977, he had one goal in mind: criminal justice.

“My self-esteem was low back then,” he explained, “and I knew I wasn’t quite ready for college. But I did know that I wanted to eventually get a degree in criminal justice.”

Don grew up reading all sorts of books about the FBI; he’d read murder mysteries and spy novels, and he always envisioned himself going into the field.

“I’m actually a former gang homicide detective,” he said. “I was also on the SWAT team with the Santa Ana PD before quitting the force. Because of this, I found myself hanging out in court a lot, working with the district attorneys, and loving the drama of the courtroom.”

It was at that point when Don decided to pursue a career in law.

“I had always been comfortable speaking in public, and I was already deeply passionate about law, so I said, you know what, just go for it!”

And he did. After graduating from the University of Redlands with his BA in Management, Don went on to Southwestern Law School, emphasizing in the areas of criminal and family law. It was seven years of hard work and discipline—something he was behind on when compared to his peers—but in his own time, in his own way, he discovered what a higher education meant for him.

“What I see going on in this country,” said Don, “is that people are taking out hundreds of thousands of dollars in student loans to get their education. Many of them are students right out of high school, students who don’t yet know what they want out of their college experience and who need that crucial time for self-discovery. And they’re putting themselves in extraordinary debt.”

“Something’s wrong there,” he added. “I’m an employer, and when I see people struggling just to get their education, it breaks my heart. There’s a certain breaking point when the education simply isn’t worth it.”

This, according to Don, is why community colleges are so important, and it’s the main reason he joined the PCC Foundation.

“I wanted to be part of the movement,” he said. “Not only do I want to help better PCC and the community, I want to help individuals succeed. There’s no reason someone should go bankrupt trying to get their education. I want folks to know that when they enroll at community colleges like PCC, they’re really smart for doing so. PCC offers an incredible education opportunity, and it has one of the highest transfer rates to UCs and Cal States. It’s a wonderful institution.”

Next in line for the Board’s presidency, Don has a goal to improve the College’s work program. Ideally, he would like to create more opportunities for PCC students to get jobs locally, find internship programs, and seamlessly transition into the workforce.

“The Foundation board is stacked with some pretty amazing people,” Don said. “It’s humbling to be on the same team as them. Raising money for the capital campaign was a huge success. They have a can-do attitude that’s infectious and inspiring, and I really believe PCC is succeeding in building bridges between itself and the community.”