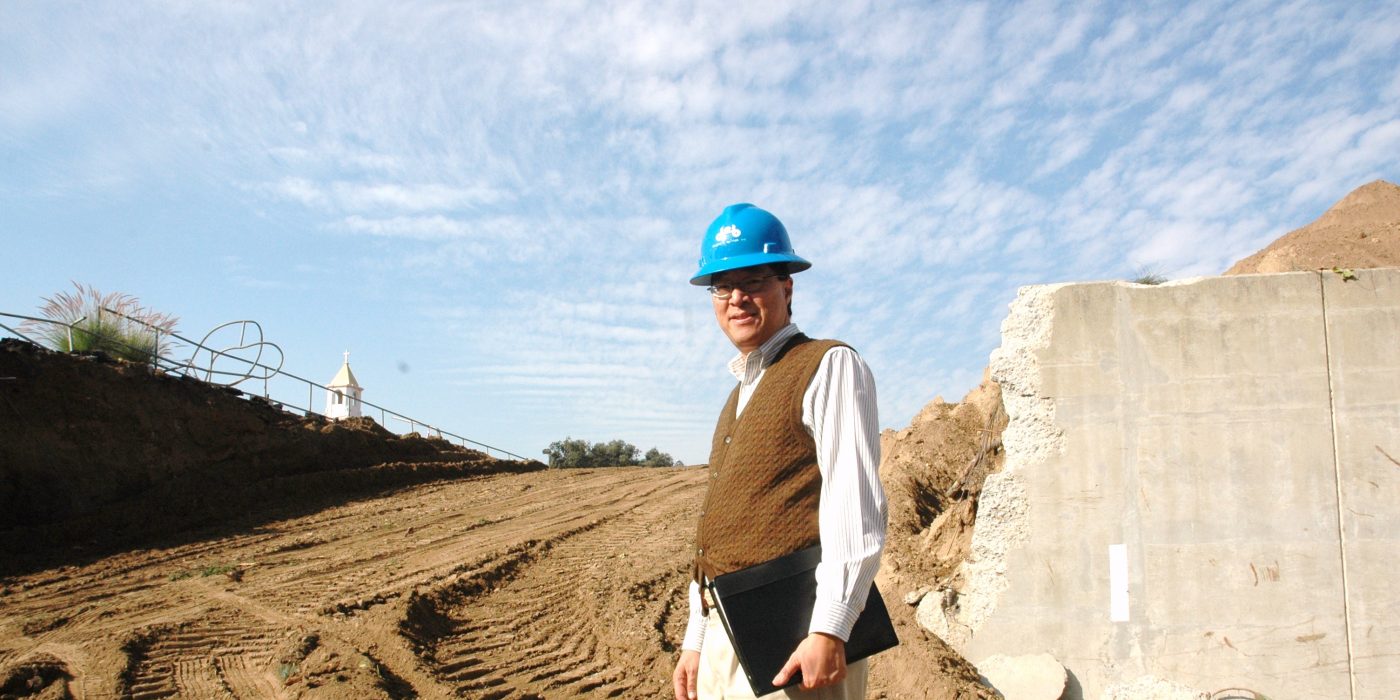 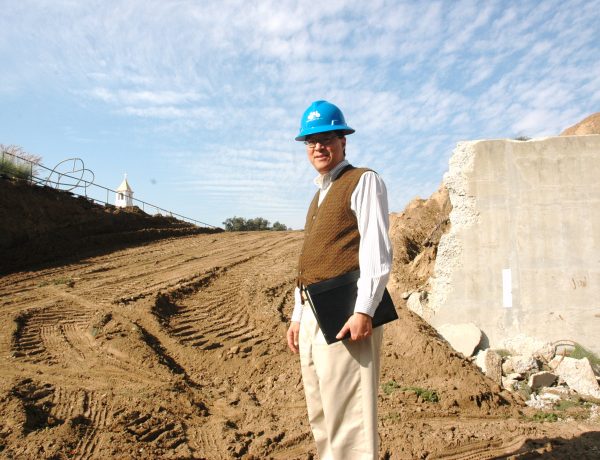 Gregory Sun – “Why I Joined the PCC Foundation”

If not for the H.N. and Frances C. Berger Child Development Center, Greg Sun would not be a PCC Foundation board member. In the late 1980s, plans to build the CDC had been in the works for some time before PBWS Architects—the firm where Greg worked as project architect and manager—was selected for the job. It was Greg’s project to carry forth.

“That’s how I started getting to know PCC,” he said. “Unlike many of the board members who are alumni, I didn’t attend PCC. It wasn’t until PBWS was awarded the CDC project that I began to form a relationship with the College.” 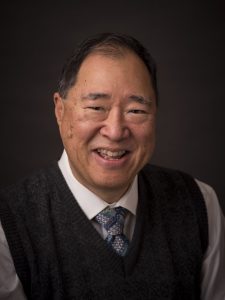 An alumnus of Cal Poly Pomona and an Alhambra native, Greg was recruited by PBWS Architects after receiving his master’s in architecture in 1978. The firm was located in Eagle Rock at the time, and though Greg knew of PCC, it was the CDC project that showed him just how significant of an impact the College had on the Pasadena community.

“As I continued to work for PCC as a client, I got to know more than just the people there,” said Greg. “I got to interface with operations, purchasing, faculty and staff—everyone welcomed me. My firm’s relationship with the College was always based on mutual trust and respect, which is so great to have in business.”

On top of that, PCC’s broader contribution to the local workforce, arts, and culture inspired him.

“Just as a ‘for instance,’ PBWS has hired many architectural interns who attended PCC and, more specifically, took architecture classes at PCC,” Greg said. “We’ve employed PCC alumni, some of us are parents of PCC students—it just goes to show what an influential institution PCC is in the community.”

During a fateful meeting with Lisa Sugimoto in 2010, after having developed a 20+ year architect/client relationship with PCC, Greg learned that the PCC Foundation was planning on asking him to join its board of directors. A shy and unassuming person by nature, Greg hadn’t considered the possibility beforehand. As he puts it, he’s not one to go out of his way to be “active in organizations.” But his calm demeanor, his unfailing loyalty, and his commitment to excellence caught the attention of the Foundation in a major way, and it eventually cemented his relationship with the College. 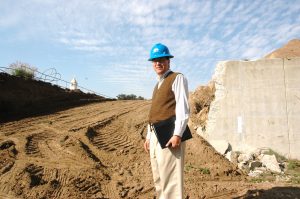 “I was asked to join because someone thought I would be appropriate,” Greg said. “The idea honestly hadn’t occurred to me before that, but I knew PCC was a great institution with extraordinary people running it. And I had the desire to give something back to the community, so I joined.”

Greg warms when he talks about his involvement with the PCC family, particularly when it comes to his work on the Scholarship and Student Success committee, which he co-chairs with Ryan Newman.

The committee, established in 2013, was initially designed to provide financial assistance for in-need and at-risk students.

“There are always students at risk of not graduating or not continuing with their education because of financial hardship,” said Greg. “This committee was charged with finding ways to help those students stay in school, either by awarding scholarships or supplying some kind of cash assistance.”

In Fall 2019, the Scholarship and Student Success committee began development on a program that would assist those students with cash grants. It was estimated that the program—which would come to be called the Student Sponsorship Program—would take at least twelve months to put together, slating it for a Fall 2020 launch. But when the pandemic hit in early 2020, many students found themselves in dire and unexpected financial straits.

“The pandemic certainly jump-started the program,” Greg said. “What we estimated would take twelve months to develop, we got done in six. We raised emergency funding in record time, found additional funding to supplement that, and quickly distributed it to students who were experiencing the most acute financial distress.”

As for 2021, the Scholarship and Student Success committee has determined that it will be distributing $40,000 for the Spring semester and $40,000 for the Fall. The real challenge, says Greg, is getting the word out.

“We’re developing a more robust marketing strategy to publicize this program to students,” he said. “Especially to those students who need funding most. That’s what we’re in the middle of now.”

Today, in addition to serving on the Foundation’s board of directors, Greg is the managing partner at PBWS Architects, which is now located in Pasadena. He lives in Alhambra with his wife Nora.

“I always want to do good work for PCC and the PCC Foundation,” he said. “The College is such an iconic part of our community and over the years I’ve come to realize just how fortunate Pasadena is for having it. Hearing some of the stories of the students and seeing what they go on to achieve—it’s really very inspiring.”

That’s precisely what Greg valued most about the PCC Foundation ever since he oversaw the development of the CDC. He’s never stopped admiring its commitment to empowering and supporting student success.

“I’m very proud to be a part of the PCC Foundation,” he said. “It’s a real gem in the community.”