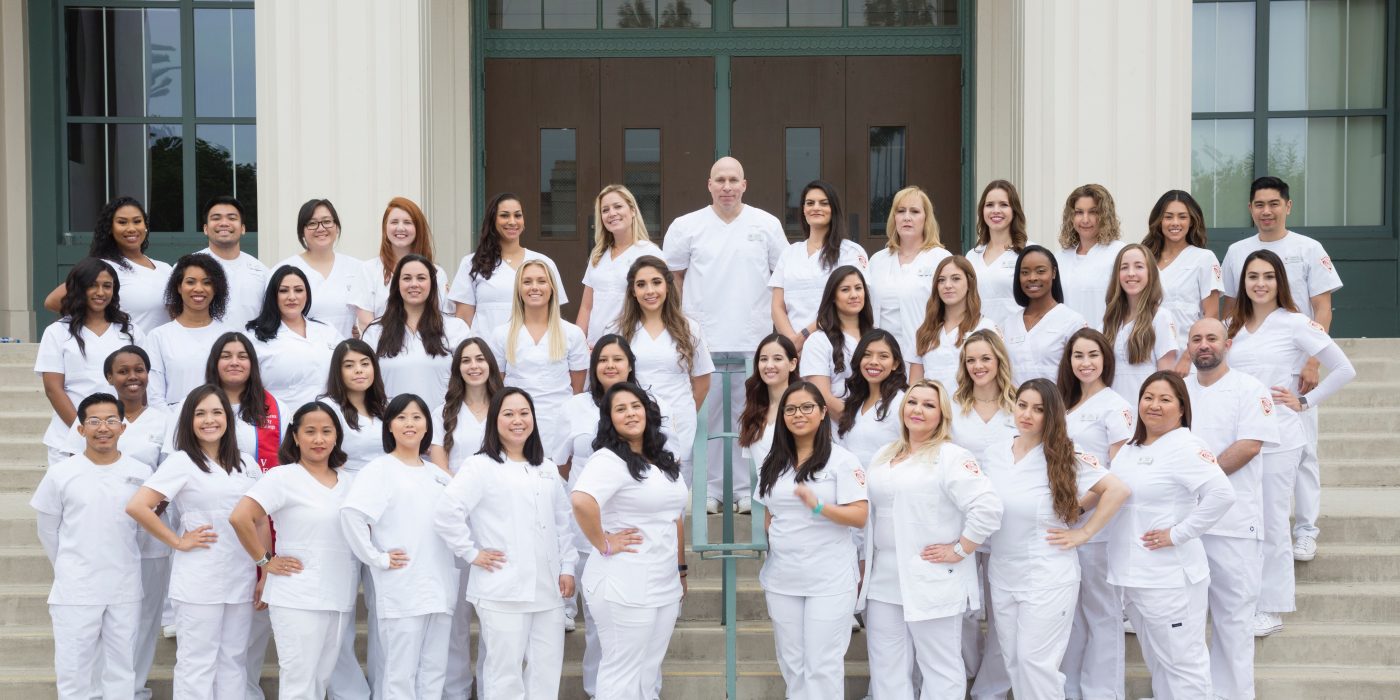 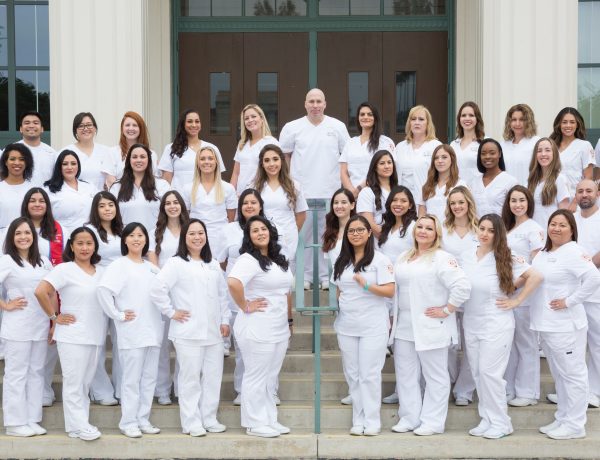 Life’s Most Persistent and Urgent Question

Since he was a student at PCC, Ernie Posey has gone on to study at Harvard, serve as CEO of the Posey Company, and produce one of the most significant innovations of hospital equipment in the nation with the Posey belt.

But even after all his success, Ernie has never lost his passion for PCC. 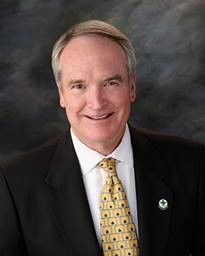 “I grew up in Altadena and attended all Pasadena City Schools,” said Ernie. “PCC gave me a second chance. I was a lackadaisical student at PHS, and as a result, I was not fully prepared for a four-year college. [But] I worked hard to take advantage of the education PCC offered, and I had a seamless transition to the Ivy League.”

In 2011, Ernie created a scholarship program in honor of Bill Calfas under the OSHER program, and in 2017 created a new scholarship that would come to be known as the Posey Scholarship. This second scholarship, initiated by a $25,000 matching gift, would meet the needs of PCC’s nursing students.

As Ernie explained, “I spent my entire working career around nurses, selling Posey products to hospitals and nursing homes, and later, as the CEO of the Posey Company. As a result, I grew to greatly respect the ability of nurses, admire their commitment to patients, and understand that they are the foundation of our healthcare system.”

For Ernie, it was important that the nursing students were not only getting their education at PCC, but that they were able to afford to take the NCLEX exam, which requires a passing score in order for students to practice nursing.

Recognizing that every student has needs outside of academics, Ernie made it his mission to support them throughout the entirety of the program. He knows full-well that the program’s expectations are high and that most of the students are unable to work due to the demanding schedule. It’s because of this that Ernie also set up an emergency fund for those students who might need a little extra help affording things like childcare, fixing their car, or paying their rent.

After seeing the success of the scholarship program, the Posey Family Foundation decided to step up in a big way.  Knowing that hospitals are now focusing on hiring students with a bachelor’s degree in nursing,  the Posey Family Foundation founded PCC’s first institutional loan program, allowing students to concurrently become licensed RNs as well as receive their BSN from a partner institution.

“I read a quote from Dr. Martin Luther King that I have never forgotten,” Ernie said. “‘Life’s most persistent and urgent question is, what are you doing for others?’ Nurses spend their lives ‘doing for others’ and I want to help them.”