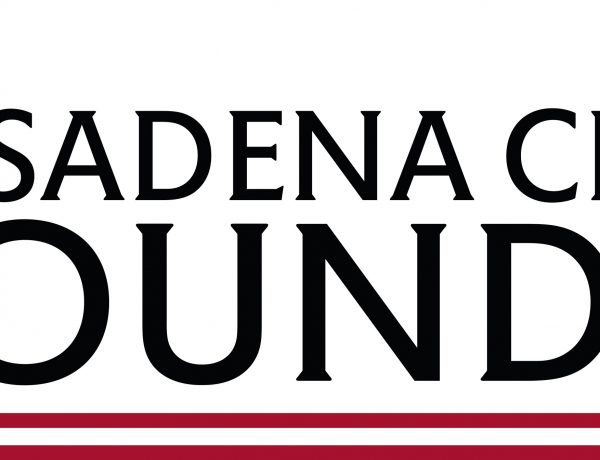 Pasadena, CALIF.  – The Pasadena City College Foundation is excited to announce the election of Geoff Baum and William L. Krantz to its Board of Directors. 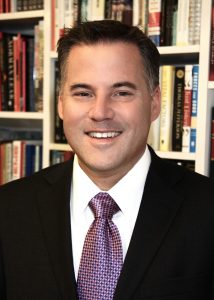 Baum brings more than three decades experience in senior leadership positions with nonprofit, education, and news organizations, including the Milken Institute, the University of Southern California’s Keck School of Medicine and Annenberg School for Communication and Journalism, Claremont McKenna College, the Annenberg Foundation Trust at Sunnylands, and C-SPAN.

“It was an honor to be asked to consider joining the PCC Foundation board,” Baum said. “The good work done by the Foundation makes an enormous difference, especially during this time when students and their families are suffering.”

An energetic advocate for public higher education, Baum served for twelve years on the California Community Colleges Board of Governors, including two terms as president following his appointment by the governor and unanimous confirmation by the California State Senate. He was elected three times to the Pasadena City College Board of Trustees and served two terms as president. He is a former board member and president of the Pasadena Community Access Corporation, the city-charted agency that manages the city’s public access cable television network.

“The PCC Foundation board is comprised of caring community leaders who work tirelessly on behalf of students,” said Baum. “As a Foundation board member, I am eager to support the development of innovative new programs that benefit students while also helping marshal the community support and financial resources needed to meet the challenges of today and in the future.”

Baum holds an MA in broadcast journalism from USC and a BA in economics and literature from Claremont McKenna College. He lives in Pasadena with his wife, Lisa, and daughter, Amy.

William L. (Bill) Krantz served 37 years in the investment management business, and prior to his retirement in 2005, he was an original principal with Boston Partners Asset Management in Los Angeles specializing in equity portfolio management and client service for institutional accounts from Michigan to Hawaii. 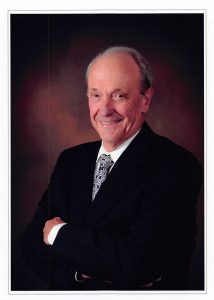 Krantz earned his AA degree from PCC in 1966 before transferring to USC where he received his BS in business administration and his MBA in finance. He earned the Chartered Financial Analyst (CFA) designation in 1976.

As a longtime member of CFA Society Los Angeles, Krantz is a past president and is in his thirteenth year as co-director of the CFA exam prep program jointly sponsored with USC. He also spent twelve years as an instructor of the portfolio management curriculum.

Krantz was a member of the Board of Regents at California Lutheran University for twelve years as chair of the investment committee and was responsible for investing CLU’s endowment and planned giving assets. No longer on the governing board, he continues to serve as a member of the investment committee. He has previous board experience with the national and local Red Cross and is actively engaged in his tenth year as a trustee of Solheim Senior Community in Eagle Rock.

As a PCC alumnus and someone who has deep roots in the Pasadena area, Krantz is excited to lend his focus toward the community college level of higher education.

“For me, it’s about giving back what PCC gave me in my formative years,” Krantz said. “My family has been in the Pasadena area for over sixty years. I went to Pasadena public schools; I started my career here. Now I have the opportunity to sit on the board at a school I love, which is a real honor.”

Krantz currently resides in Glendale with his wife, Linda.

Also elected as Advisors to the board were three previous PCC Foundation board members who have completed their terms on the Board of Directors.  The newly elected Advisors are Preston Howard of Rose City Realty, a PCC alumnus; Jon Fuhrman, Director of ACT, a local progressive grass roots political action group, and Estela Richeda, Esq., of Law Offices of Estela Richeda and adjunct professor at PCC.