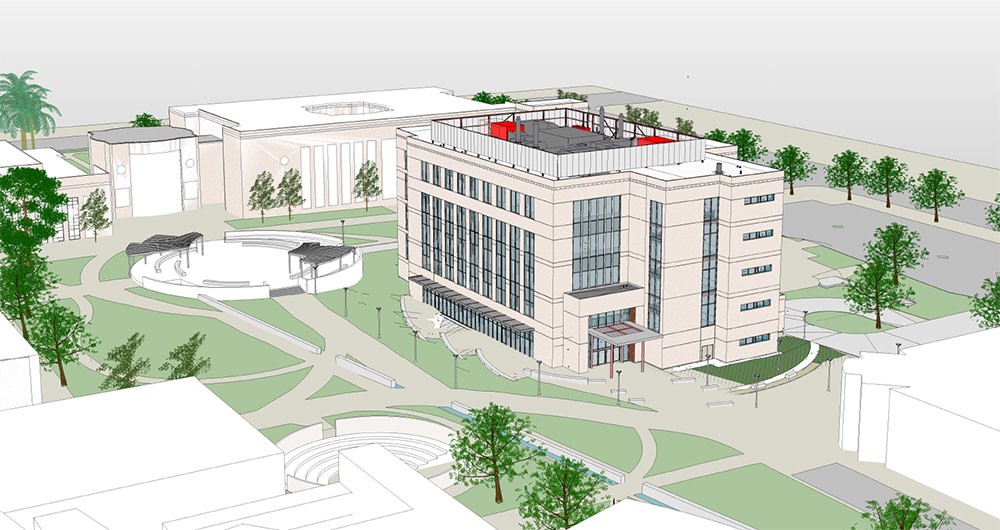 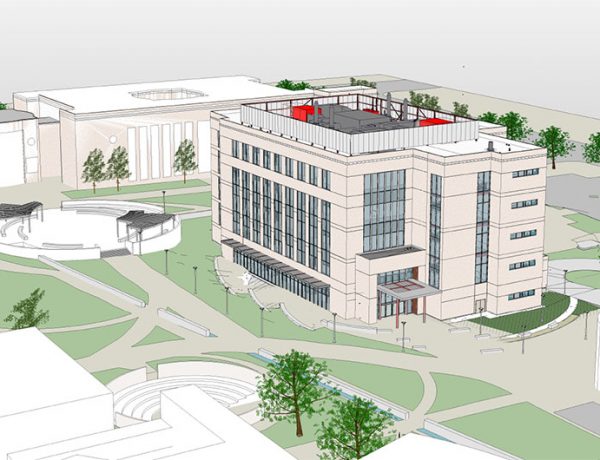 The Pasadena City College Foundation is proud to announce the launch of the Advancing Science campaign. With a $4 million goal, the campaign’s raised funds will accompany the replacement Sarafian Building on PCC’s campus, which was deemed seismically unsafe in 2012 and will undergo complete reconstruction and refinishing for the College’s Health Sciences and Natural Sciences divisions by Fall 2023.

The $1 million Keck Grant (also announced Sept. 8th) will be the lead gift in the Advancing Science campaign, starting it out at a quarter of its goal met.

“We’re extremely grateful to the Keck Foundation for selecting PCC to receive a $1 million grant to enhance the science education of PCC students,” said Rob Floe, president and founder of Floe Financial Partners. “It’s an honor for me to be able to chair the campaign. Education is one of the key parts of our society to promote equality, opportunity, and a fully prepared workforce, and with this campaign, the College’s science divisions will be able to provide the best education for students.”

The PCC Foundation recently concluded the IMPACT campaign—its first comprehensive major gifts campaign which raised a total of $16,134,962.84—in April 2020. The Advancing Science campaign is designed specifically to meet the requirements of the Sarafian Building which houses the Health & Natural Science divisions.

“I was so honored when they asked me to be a part of this incredible opportunity,” said Charmayne Mills Ealy, the Director of Operations for the non-profit STEAM:CODERS. “I was glad to hear that PCC and the Foundation were looking to fundraise for the sciences. Students being introduced to science and working in that field is so important right now—perhaps more important than ever—and having the right equipment and programs is necessary for a quality education.”