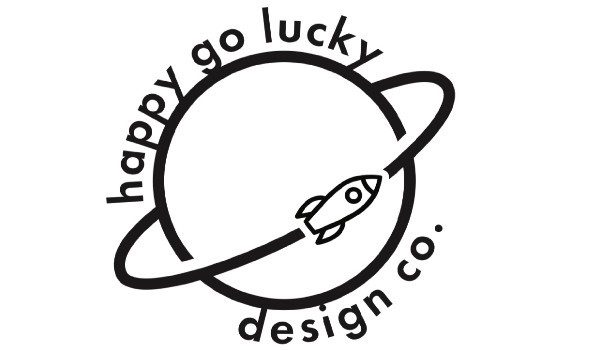 When PCC alumna  and Foundation Scholarship Recipient Julia Russo graduated from Berkley back in December 2019, the world was still “normal.”

“I started working at a company that supported entrepreneurs in emerging markets, specifically in Latin America and Eastern Europe,” she said. “I always saw myself going into diplomacy, so this opportunity was great for me. I had a foot in the door; I hit the ground running.”

But come February, Julia got laid off.

Like so many others who suddenly found themselves without an income during the widespread uncertainty of the pandemic, Julia was catapulted into the process of frantically applying for jobs. But one after the other, companies were establishing hiring freezes.

“At that point, I started thinking, okay, here I am wasting my time applying for these jobs that I’m not going to get,” she said. “So I had to completely reevaluate my approach.” 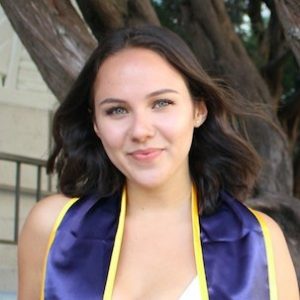 Julia knew her degree in political economy would be vital to her future. What she didn’t know was that it would end up being the stepping-stone to a career in business rather than one in international relations and diplomacy.

“I’ve always been passionate about helping others, especially entrepreneurs and small businesses,” she said. “And so I started thinking that, given the state of the world, maybe I need to be the entrepreneur here.”

For Julia, it was the perfect storm. The economy was shaky; she had been laid off; there were hiring freezes everywhere she turned.

“That’s when I started dabbling in web design,” she said.

Sensing that the market was ripe for digital design, Julia decided to take the plunge and try something new.

“I had never been a web designer before,” she explained. “I had no design background, no experience. But based on my research, I realized there was a lot of demand for web development and design out there. I thought to myself: wait a minute, I can monetize this!”

Come May, Julia had launched a small freelance web design company with the mission to bring affordable web design and marketing services to small businesses and startups looking to increase their online presence. And to her pleasant surprise, business was picking up fast.

“I started hiring people and we quickly built a team,” she said. “Now, we’re an LLC that has helped a wide range of international and domestic clientele within industries such as real estate, technology, and home goods. Our next big leap will be consulting, where we will advise small start-up businesses.”

Julia credits much of her success to PCC, where she studied from 2015 to 2017. Not only did she collaborate with other PCC graduates when it came time to starting her own business, she also cultivated the necessary leadership skills at the College when she served as AS President in her final year.  During her year as AS President, Julia was a recipient of the Robert and Adrienne Westerbeck Scholarship.

“Cultural diversity was a big thing while I was at PCC,” she said. “This whole idea of championing the campus as a safe space and making students—especially non-documented students, LGBTQ+ students, and students of color—feel safe was important to me. That’s one of the reasons I stepped into student government in the first place.”

During her time as AS President, Julia helped to renegotiate a contract between the College and the Metro, making transportation both affordable and accessible for students. She also attended board meetings and met with administration, both on campus and in Sacramento.

Though she didn’t realize it at the time, it was at PCC where Julia began to develop her passion for entrepreneurship and her strong business skills.

“I knew I wanted to go into political science,” she said. “But serving as AS President and having that community college experience as a minority and first-generation student was so integral to my education. It ultimately shaped me into who I am today.”

But PCC was not exactly written in the stars for Julia. Coming from a family that encouraged vocational rather than higher education, Julia was expected to go straight from high school into the workforce.

“College wasn’t really discussed in my household when I was growing up,” she said. “I didn’t take my SATs; I didn’t do any AP classes. None of that was really in my scope of the future.”

In fact, Julia was initially discouraged from going to college, for her parents didn’t fully understand the benefit of a degree.

“Their perspective was that if someone can launch straight into the workforce after high school, why spend more time in a classroom,” she explained. “I made the decision myself to go to PCC and get my education, and luckily, there are systems in place that could financially support me through federal grants.”

Now, Julia is finding success amidst the unprecedented COVID-19 pandemic. Her company Happy Go Lucky Design Co. is thriving; she is an outspoken advocate for mental health and encourages her team members to regularly participate in wellness exercises during the workday; she has even taken up the electric guitar to get her through social distancing.

“I love playing,” she said. “I would love to be in a rock band someday…would love to stand out as the antithesis to the traditional white male CEO. I’m a small Mexican girl with tattoos, an electric guitar in her hands, and a yoga mat underneath her. That’s the kind of CEO I am, and I love what I do.”

But in all her success, Julia never forgets the impact PCC had for her.

“PCC was so important in shaping me,” she said. “It gave me that foundation to start a life for myself, a career, an education. It truly opened me to all the opportunities the world had for me.”

To learn more about Julia’s business, check out: https://happygoluckycompany.com