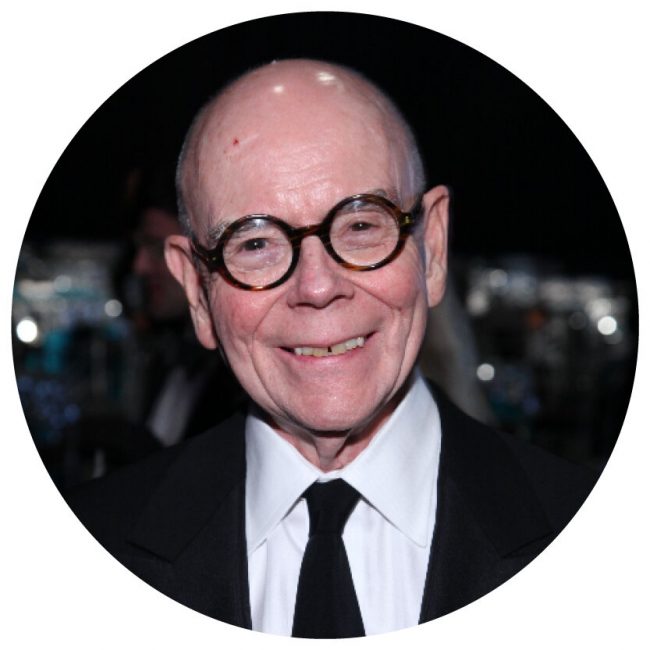 Philanthropy can come by quiet anonymity or by stylish celebration, and for Jim Watterson, it was the latter. If ever there was a fundraising event to be thrown in the Los Angeles area—whether it be in support of the arts, education, or humanitarian work—Jim was the man to call.

If you had been living in Pasadena in the summer of 2015, you may have heard about Pasadena City College’s gala, PCC Celebrates Student Success. The event was all the buzz that summer. Perhaps you were even in attendance.

Jim was the kingpin of PCC Celebrates, which raised $1.5 million in student scholarships. And like a true master of ceremonies, he transformed an otherwise mundane fundraising benefit into a grand and glittering party. It was a night of candlelit mirror pools, the musical stylings of PCC’s own students, dinner, dancing, and a 3-D laser light show in honor of the College’s 90th anniversary, which was projected onto the side of the E Building and could be viewed from Colorado Boulevard.

On March 30th, Jim passed away in Rancho Mirage at the age of 85. The Foundation was saddened by the news and wishes to extend its deepest condolences to Jim’s friends and family. But it also wishes to honor the man who it considered a dear friend for many years.

“I was introduced to Jim by then PCC Foundation President, John Gregory, who brought him in to bring life to his idea of a gala celebration,” said Bobbi Abram, Executive Director of the PCC Foundation. “Jim, Nancy Davis and I worked together daily for 18 months to create PCC’s 90th anniversary celebration. Jim was a combination of imagination, innovation, delegation, negotiation and schmooze. He made networking an art form but always made the ‘cause’ the center of attention. I count myself privileged to be among those who Jim shared his talents with on a personal and professional level.”

“Not many people knew of Jim’s decades-long support for foster youth,” Bobbi added, “but in honor of his work on our 90th, we gave a scholarship in Jim’s name to a PCC foster student whom he had personally and quietly supported for over 10 years. He was as powerful behind the scenes as he was in the limelight.” 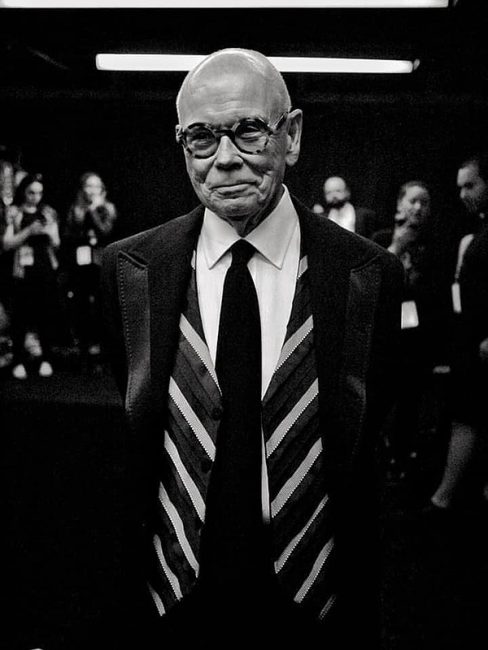 A Seattle native, Jim came to Southern California in 1964 and made it his home. He spent his early career in advertising and public relations, and in the 1980s, he semi-retired and moved to Pasadena, where he began his legacy as the city’s unofficial patron of the arts and philanthropic endeavors.

He was the event producer for more than 100 community benefit events in Los Angeles and Pasadena, including Friends of The Joffrey Ballet, AIDS Project Los Angeles, All Saints Church, Armory Center for the Arts, Pasadena Playhouse, and LACMA Costume Council and Art Center College of Design. He served on the boards of the American Cancer Society, Whittier College, Shakespeare Festival, ARTS Inc., and the Museum of California Design. He was a member of the Los Angeles County Museum of Art, MOCA, Huntington Library, and Arboretum of Los Angeles. And he was honored by numerous organizations and made a Pasadena Contemporary History Maker by the Pasadena Museum of History.

Jim and his partner of 35+ years, George, lived in Rancho Mirage, in a grand contemporary Moroccan villa which only a lucky few have had the privilege to see in person. Of course, if ever one’s home was to represent their flourish for living, it was Jim’s.

Jim was a man of fine taste, great charisma, and high standards. He was authentically himself, with a sharp wit, and always demanded excellence from others – mainly because he was usually the brains behind their efforts.

He could steer the ship safely into harbor; he could make a drab workday feel like a party. And those who knew him best would say he was brilliant, fearless, highly imaginative, a real charmer, and cheeky right to the end.

Nancy Davis, who co-produced the PCC Celebrates Student Success gala with Jim, said, “Simply put, Jim was a trailblazer. His producing skills and work ethic are legendary and benefitted numerous industries, from fashion, to the arts, to the charities he loved. His keen eye crossed a wide spectrum of artistic disciplines and this resulted in creating show-stopping events that raised millions of dollars for a wide array of charities.”

“Jim came into our lives as a consultant, but he left it as a dear friend,” said Bobbi. “The vacancy he leaves in my life, in Pasadena, and in Los Angeles is huge.”

Indeed, the world will be a little dimmer, a little more lackluster, without Jim Watterson to give it that spritz of glamor. Nearly six years after PCC Celebrates, his dazzling career stands as a Pasadena monument to the power of charm and uncompromising standards in the art of celebration. And PCC and the PCC Foundation were the better because of him.