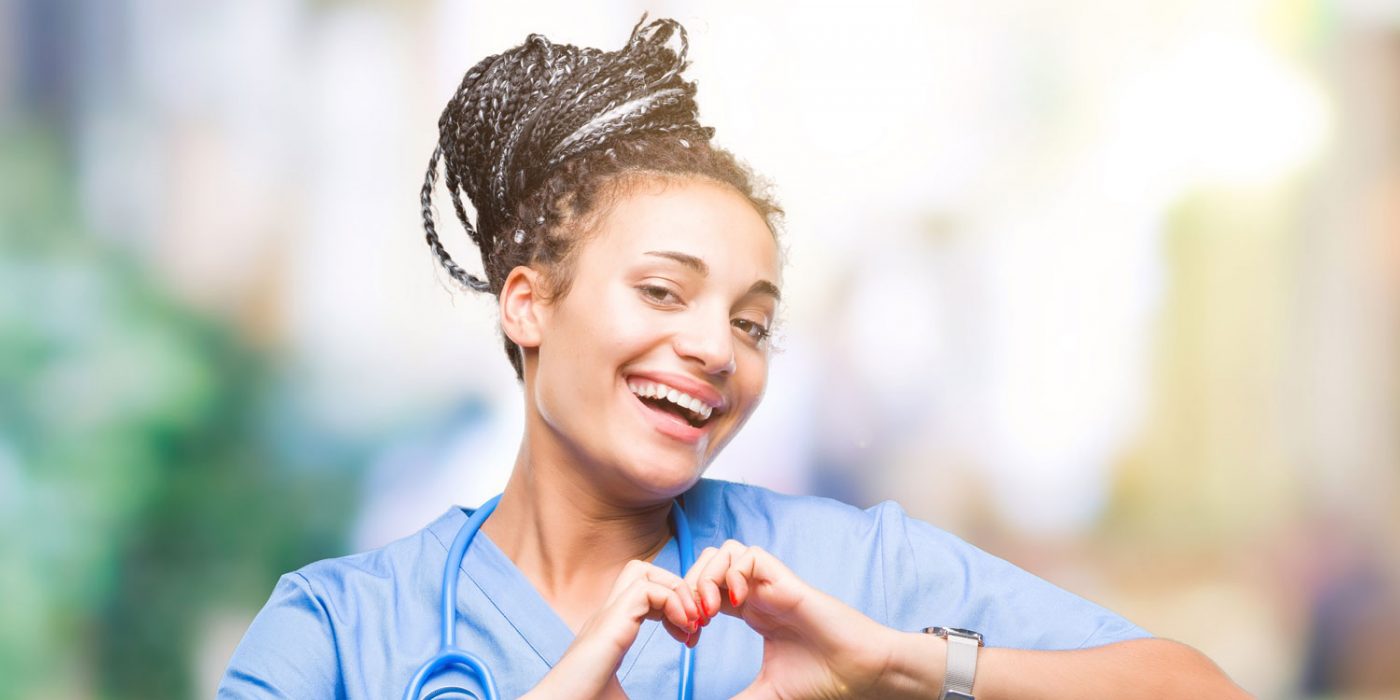 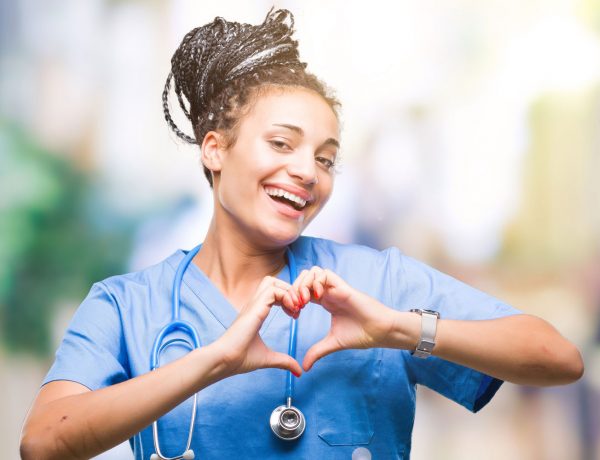 On December 11, 2018, 42 PCC nursing studentsfilled the Sexson Auditorium stage anxiously awaiting their pinning ceremony. This rite of passage, signifying acceptance into the nursing family, is a tradition that dates back to the 1860s.While this is a long standing tradition for nursingstudents, it does not make it official. Aftergraduation, nursing students must pass theNational Council Licensure Examination (NCLEX)making it the only way to become a licensed, practicing nurse. Because the exam falls rightafter graduation, many nursing students struggleto pay the fees associated with the exam. The cost of the NCLEX exam and the state licensing fees combined costs a total of $550.

The pinning ceremony is already an exciting occasion, but this year the students had even more reason to celebrate. Various Pasadena CityCollege Foundation donors provided funding to surprise all 42 nursing students with an awardto cover the entire cost of the exam. The surpriseannouncement brought a thunderous applause from the graduating class, family members, and faculty in the audience.

This year the PCC Foundation received a great amount of support from current and previous donors so that PCC nursing students could complete their programs here at PCC. FromErnest Posey to Margaret Kruse to the Talty Familyto the Student Success Donors – every nursingstudent at PCC this year has received some formof financial support to assist with variouseducational expenses.

a living wage for their region? Are they workingin a field closely matched to their field of study?Programs that meet one, two or three of these criteria receive Bronze, Silver or Gold Stars.

PCC’s registered nursing graduates from 2015- 2016 saw a 178% increase in earnings, and 86% made a regional living wage, the state found.Ninety-six percent of those who were last enrolledin 2014-15 are employed in their field of study.

Barbara Kissel, who has directed the radiologic tech program since 2008, gave credit to herhard-working faculty and a competitive admissionsprocess that means only the highest-caliber students make the cut.

“We receive applications from as far away as Hawaii and Northern California,” said Kissel, and many applicants already have associate’s orbachelor’s degrees along with extensive volunteerexperience in health care.

One of her top students, Elisah Caliway, workedas an emergency medical technician before joiningthe program. At PCC, she said, “there was a lot of critical thinking, because every patient isdifferent. It’s not just by the book, you have tothink outside the box.”