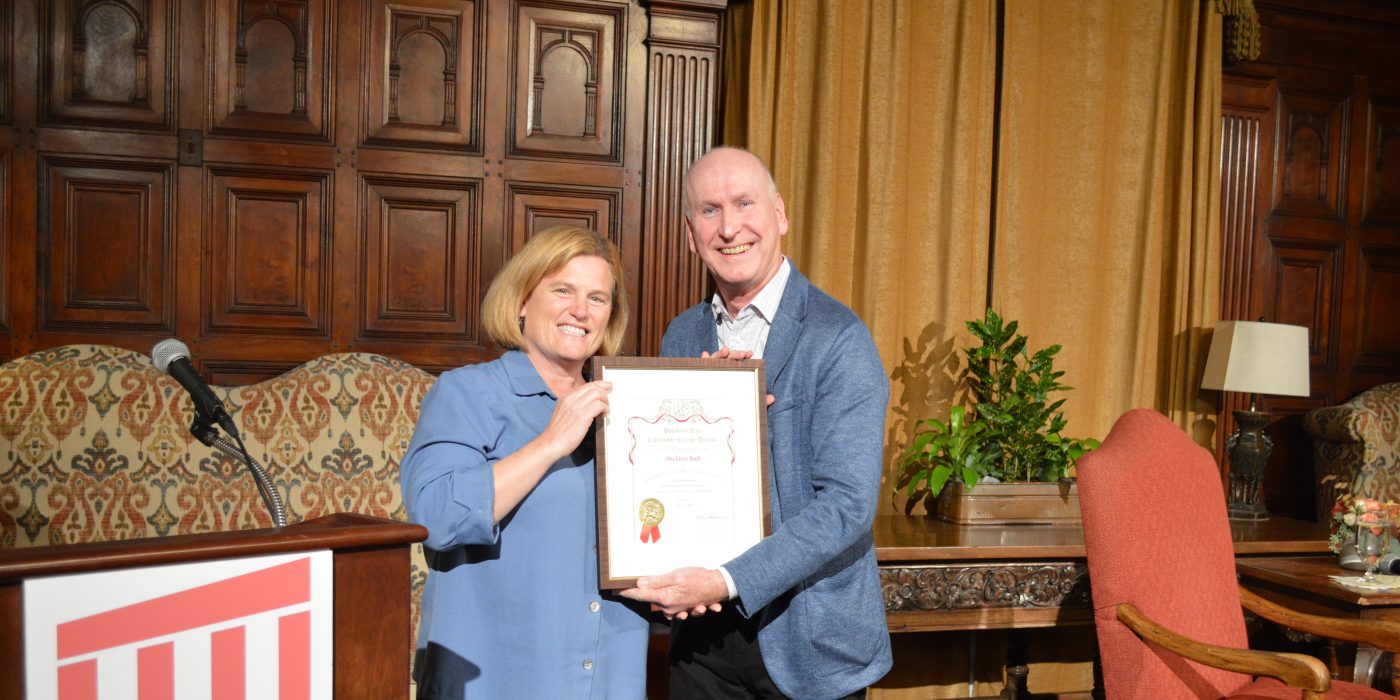 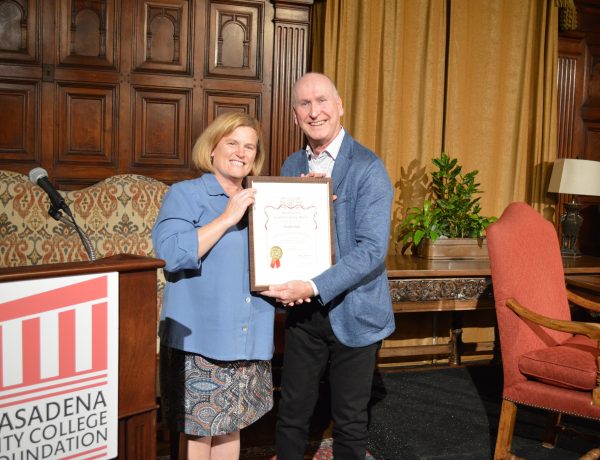 Sheldon Bull: Why I’m on the PCC Foundation Board of Directors

When I joined the PCC Foundation Board a few months ago, there was little more to say than I was flattered to be asked.

My family has enjoyed a long history with the college. My grandmother worked there when it was Pasadena Junior College. My parents, wife, daughter and I all attended PCC.

But in the few short months since I joined the Board, my feelings have evolved.

I’m no longer here because of heritage and service. I’m here because of what I have known for all of my adult life: The professional world is set up to welcome the already privileged. 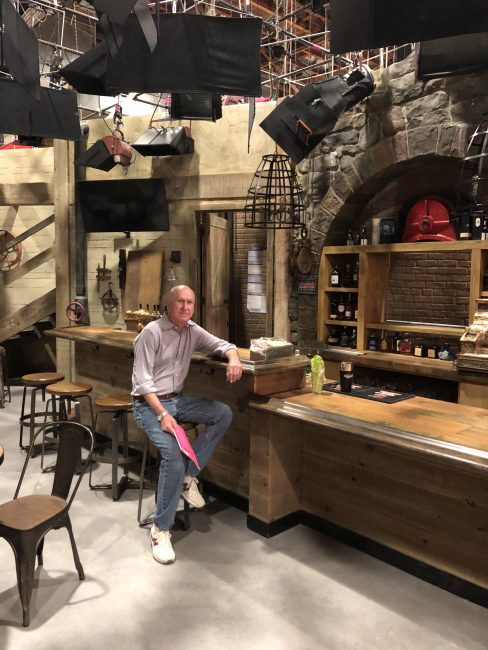 Some people tell those who are less advantaged to “pull themselves up by their bootstraps.”  That kind of insensitive and patronizing advice is usually delivered by someone who had an elegant set of bootstraps handed to them at birth and a nanny to pull them up.

I didn’t. My parents never put aside money to send me to college and even doubted the value of a higher education.  If I was going to college, I needed a helping hand, a toe hold, a bridge across the economic divide – although, frankly, it wasn’t that vast for me as a white male in the 1970s.

But I still needed a break. PCC gave it to me. It was free, close to home and had a great faculty.  It was a safe environment where I could take the general education classes I needed to get into a four-year university.  I transferred to UCLA and became the first in my family to graduate from college.

Since then, many of the people I have met during my working life have looked down on community college, especially the private prep school seniors who wouldn’t entertain the notion of taking two years at PCC although it might save their parents $100,000.

I’m on the Foundation Board because I’m damned proud to be a PCC graduate.

I’m also on the Board because, 50 years since I attended, the challenges of PCC’s increasingly diverse student population have gone beyond the classroom.

Too many PCC students don’t have reliable transportation or enough to eat or a place to live.

I’m on the Board because if we want our young people to succeed, to grow into responsible adults, we can’t deny them decent public schools to help them get there.

And I’m here on the Board because opportunity can’t be a private club for a privileged few. It must be open to all if we as a community and nation want to assert even the pretense of equality.

Sheldon Bull received an A.A. degree from PCC in 1972, a B.A. from UCLA in 1974 and an MFA from the University of Nevada. He is an award-winning playwright and has been a Hollywood writer, producer, and director for 44 years, earning two Emmy nominations. He is currently Co-Executive Producer of the critically acclaimed CBS television series “MOM”