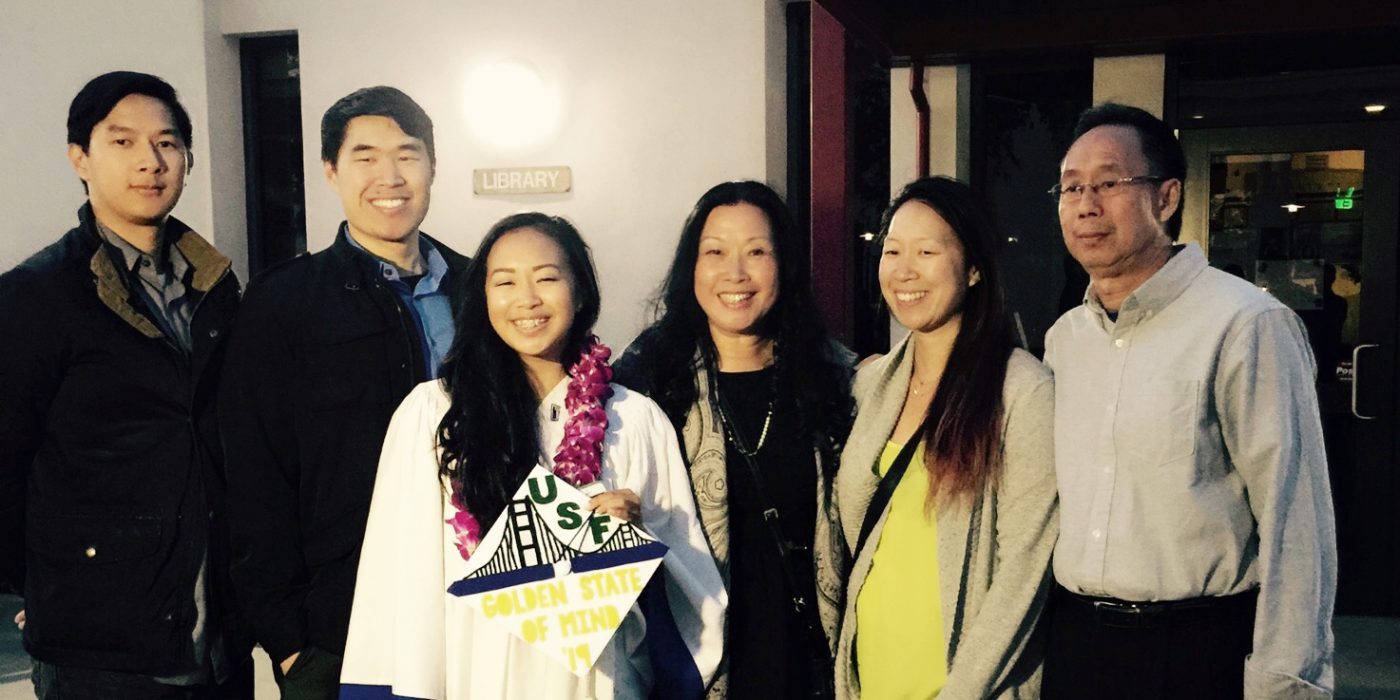 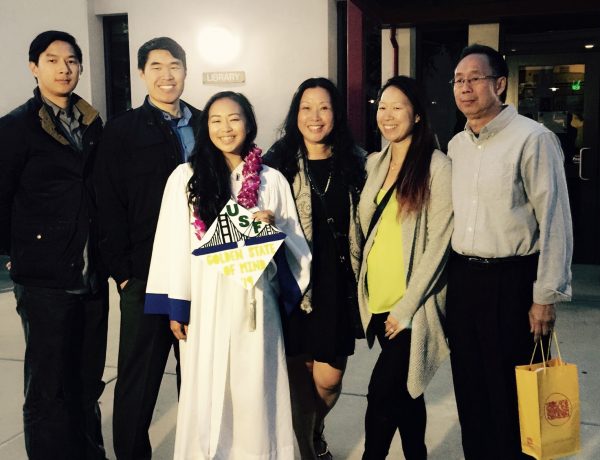 The Key for Everything: Why Vivian Chan Joined the PCC Foundation 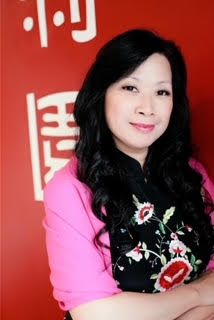 College fundraising, to put it mildly, was not Vivian Chan’s goal at first. Shaped by her background in construction management and her leadership role in the Parent, Teacher and Student Association (PTSA) of California, Vivian arrived on the PCC Foundation board in 2012 wanting to get real, measurable things done.

“I wanted to work with the students,” she emphasized. “So the first thing I did was join the scholarship committee, and that really validated the reason I joined. You hear all the students’ stories and see all the possibilities there. For me, it was always about helping them fulfill their dreams, and that’s what I believe the Foundation is ultimately about.”

Vivian’s focus was on supporting students and producing concrete results in terms of their education. But the main reason she joined was because of her own children.

Mother of 4, Vivian got involved with the San Marino school system early on.

“I was in construction management until I had my third child,” she said. “It turns out, whatever I was making didn’t even cover the cost of the babysitter, so my mother suggested I spend more time with my children. Basically, I went from a career to being a full-time mom, and that’s when I started getting involved in my children’s education.”

Vivian became the first Chinese president of the San Marino PTA council before eventually finding herself on the board of PCC’s own PTSA, which is the only PTSA based on a community college campus.

“I didn’t even know there was a PTSA for a college,” she said. “But in any case, that’s how I got to know PCC.”

By the time her children graduated high school, Vivian was at a crossroads. Would she stay involved in the San Marino school system? What would a future with the PTSA look like now that her kids were all grown up?

As it turned out, PCC had been calling Vivian’s name. Both her sons attended PCC before transferring to four-year universities. Her daughters took summer classes there. She herself had taken several classes at the College—from art to ceramics to tap-dancing—in order to stay active as a lifelong learner.

“We truly are a PCC family!” she said with a laugh.

It was one spring evening in 2012 when Vivian found herself at a dinner with the Foundation’s executive director, Bobbi Abram, and then-president, Lonnie Schield.

“I was the vice president for PCC’s Asian American & Pacific Islander Advisory Committee, and Linda Wah, who was the Foundation’s Trustee at the time, asked if I would be interested in meeting the team.”

“And of course I was delighted to!” Vivian said. “So we had this fabulous dinner and talked about all sorts of things. I remember thinking we were just getting acquainted, but the next thing I know is they’re asking me to join the board. You know what they say: there’s no free dinner in America!”

Inspired yet analytical—and always your best friend in the room—Vivian came on board the PCC Foundation with vivacious energy and a big goal in mind: scholarships.

“The scholarships committee was dear to me,” she said. “I just think helping students complete their education is so important. You don’t want to belong to something unless you feel passionate about it…unless you can add value to it. So I knew this was an area I wanted to belong to.”

As Vivian explains, the whole process is based on need.

“The system has a good way of balancing it,” she said. “And when you hear the stories of the students who won, you begin to understand how wonderful the Foundation really is. It isn’t just about giving people money. Anyone can do that. It’s about providing these students with the resources necessary to continue their education. That’s our mission. And all these students have a story that touches every single one of us.”

A Hong Kong native, Vivian came to the U.S. at the age of fifteen, where she attended Alhambra High School. For years, Vivian took non-credited classes at PCC. She also taught for the College’s Cultural Art Classes series, which partnered with the Chinese Floral Arts Foundation. Specifically, she co-lectured two classes that focused on reconnecting with nature and practicing mindfulness.

“I was both taking and teaching classes for self-fulfillment,” she said. “PCC’s a great place to continue your education, even if you’re not pursuing a degree. My mother was a teacher, and she would always tell me that learning is a lifelong process. And I truly believe that.”

Vivian often reflects on the Confucius teaching: in education there is no class.

“That really is the essence of PCC and the Foundation,” she said. “It’s about making sure students have the resources to get there—wherever ‘there’ is. That’s the biggest drive for me to continue what I’m doing.”

In Confucian tradition, education is the fulcrum for a thriving community. In one sense, it is about the cultivation of character, but in another—and most importantly—it looks beyond the individual and is about the welfare of all humanity.

“Education is the key for everything,” Vivian explained. “It lifts people up; it creates real change in peoples’ lives. That’s how you change the world, by giving people the means to get an education.”

This was certainly true for Vivian, who did not speak English upon arriving in the U.S.

“Not a word of it,” she explained. “But I knew that you had to have a voice in order to make an impact, so I worked hard to learn the language. For me, the more I learned, the better my life became. Now I’m here, advocating for others, helping people to make the best of themselves. That’s really something.”

Currently, Vivian is the president of the PCC PTSA and a member of PCC’s Asian American & Pacific Islander Advisory Committee. She has co-authored the book Practice Happiness: 7 Habits of Joyful Living, a bilingual publication by first generation Chinese Americans who offer advice on parenting, cultivating relationships, and the importance of communicating and building confidence. Most recently, she has partnered with the American Cancer Society’s project “Love Notes Around the World,” a volunteer-led platform where people can write and send notes of love and compassion to those impacted by cancer all across the globe.

“I’m actually a breast cancer survivor,” Vivian said. “In addition to my involvement with PCC and the PCC Foundation, I have been working with the American Cancer Society for the last decade. With ‘Love Notes,’ I can honestly say I’ve never seen anything so powerful. There is a basic decency of humanity there—real care and compassion for others. I think that’s also something to note: education doesn’t just make us more knowledgeable, it makes us better humans. When we learn about something…when we take in more of the world…we’re all the better for it.”

Now, having reached the end of her 9-year tenure on the Foundation board, Vivian finds herself reflecting on all the good she has witnessed.

“The Foundation has helped so many students complete their education…students who have gone on, and will go on, to do wonderful things,” she said. “PCC really is the best platform for people of all ages to discover who they are and what they’re interested in. It’s a way to continue your education. And it’s the best education you can get.”